This beautiful map of Eastern Canada and USA shows physical and political features for Eastern Canada and somel part of the USA. Relief shading and the use of different colours by height above sea level are both informative and attractive. 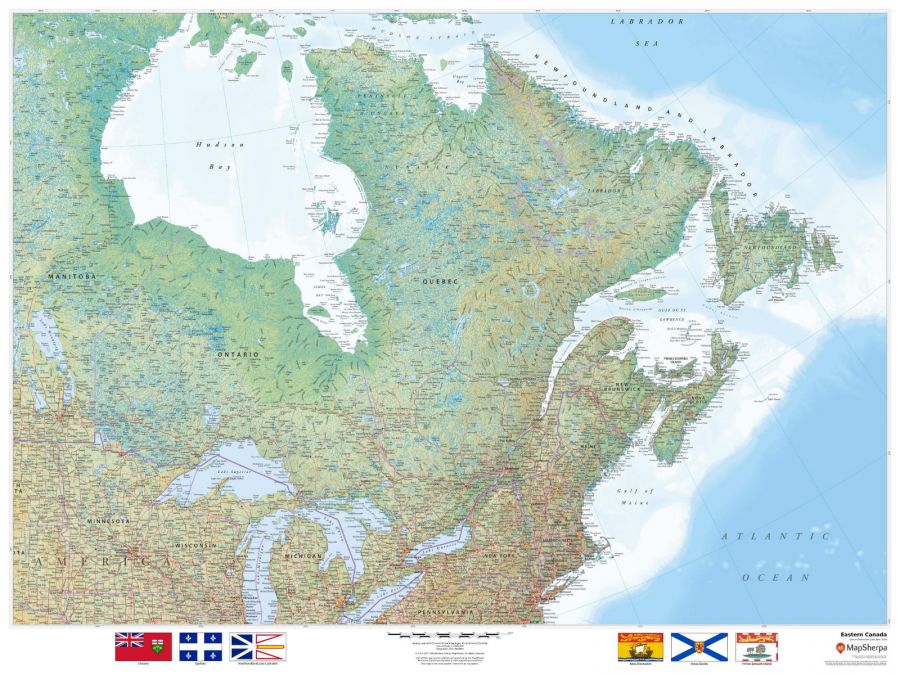 This road map of Eastern Canada with cities shows physical and political features of the eastern part of the Canada. Relief shading and the use of different colors by height above sea level are both informative and attractive.

The MapSherpa product is available in size 48 x 36 inches and can be ordered in laminated, matte plastic, and paper. Being a political map, it comes with comprehensive geographic detailing and clearly labeled place names. Terrain area is highlighted in different colors, and sea level depth is shown using shading.

Eastern Canada is generally considered to be the region of Canada east of Manitoba, consisting of the following provinces:

Of these provinces, Ontario and Quebec define Central Canada, while the other provinces constitute Atlantic Canada. Nova Scotia, New Brunswick, and Prince Edward Island are also known as the Maritime Provinces. Ottawa, Canada’s capital, is located in Eastern Canada, within the province of Ontario.

The total population of the Eastern Canada region is about 23,946,177 as per the 2016 census. Majority of the population resides in Ontario and Quebec.

It is a highly developed mixed economy with 10th largest GDP by nominal and 16th largest GDP by PPP in the world. As with other developed nations, the country’s economy is dominated by the service industry, which employs about three-quarters of Canadians.

Canada has a sizeable manufacturing sector based in Central Canada, with the automobile industry and aircraft industry being especially important.

MapSherpa is a renowned name in the digital mapping industry. It started off as an internet software company that delivered maps to consumer markets via the web, mobile and printed forms. The publishing company offers a secure digital platform to transform the international distribution of print maps, custom site-centred wall and folded maps, custom area wall maps, U.K site plans and more. 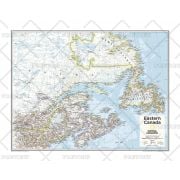 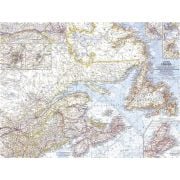 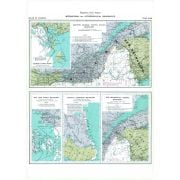 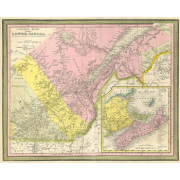 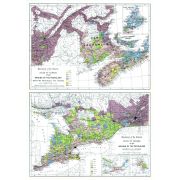