This highly accurate political map of Australia is presented in an executive style. It shows incredible cartographic details that are a trademark of National Geographic quality. You can view the state boundaries, place names, bodies of water, parks and preserves, and much more on this map. It is an ideal wall decor map for homes, offices, and schools.
This map is available in 30.5 x 27.25 inches. Please select a finish of your choice
Please wait, adding to your cart
Please wait, initializing the product
Add to Compare
Email 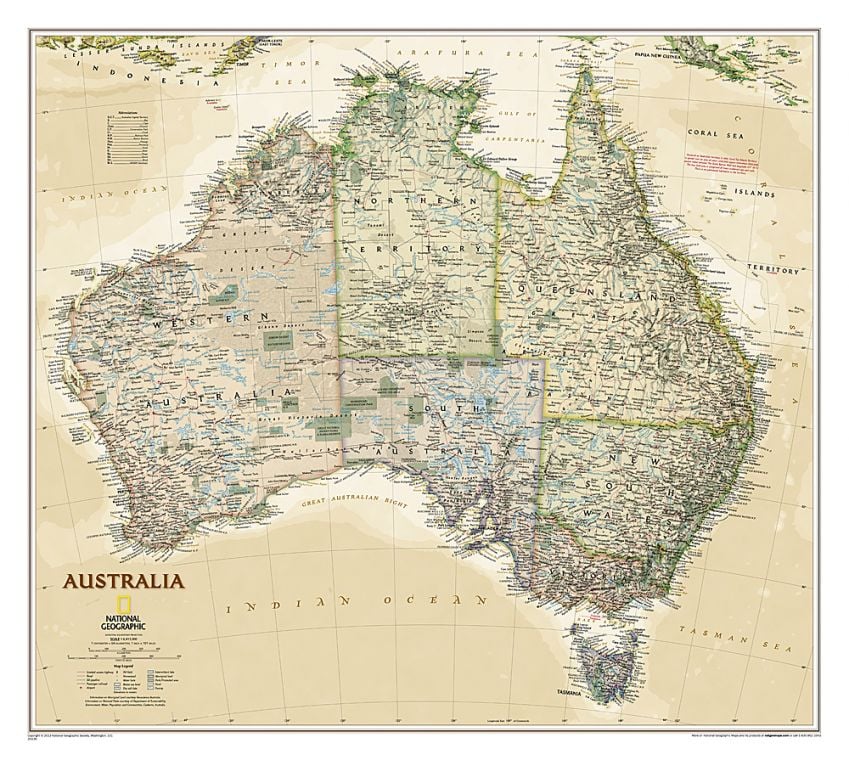 The map by National Geographic is an example of excellent cartography and distinctive typography. Featuring an antique outlook, this map uses a mundane color palette and high-end labeling to make it a great source of reference. You can buy this map in size 30.5 x 27.25 inches in a selection of finishing materials.

The official national day of Australia marks the anniversary of the 1788 arrival of the First Fleet (11 ships that departed from Portsmouth, England on May 13th, 1787 to found the penal colony that became the first European settlement in Australia) of British ships at Port Jackson, New South Wales. 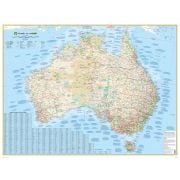 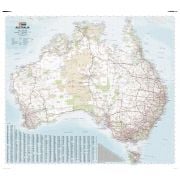 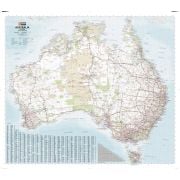 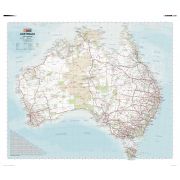 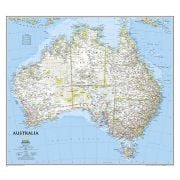