This GTA Map shows postal code forward sortation areas overlaid on a road map. Ideal for planning of deliveries, home services, sales territories, real estate and much more. Base map features include all roads with major roads and highways labelled; neighbourhood names; railways; and high level land use such as parks and recreation areas and industrial areas. 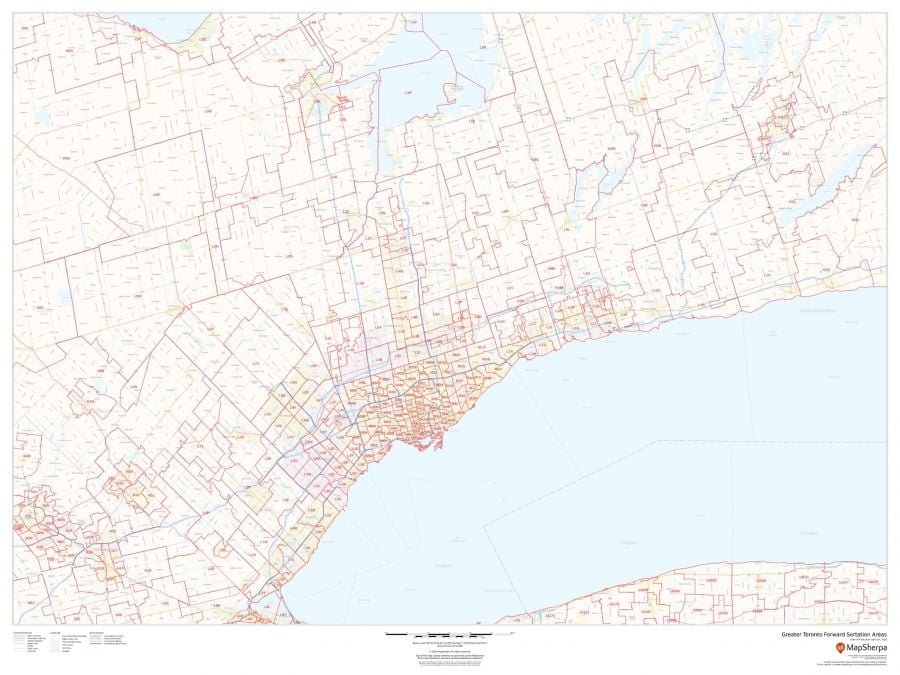 This map of Greater Toronto shows postal code forward sortation areas overlaid on a roadmap. Ideal for the planning of deliveries, home services, sales territories, real estate and much more. Base map features include all roads with major roads and highways labeled, neighborhood names, railways, and high-level land use such as parks and recreation areas and industrial areas.

The high-quality print of these maps clearly differentiates between postal code areas using red lines. It measures 48 x 36 in and is available in various finishing materials like paper, matte plastic, and laminate.

These GTA area codes are a key tool in courier and mail shipping process. In Canada, the postal codes are structured in a way that when somebody looks out for a postal address within the country, the postal code follows the abbreviation for the province or territory. These codes are alphanumeric in nature that use both letters and digits and can be used to encode many more locations than the codes using only the numeric form.

The product is created by MapSherpa, a map publishing and retail marketplace that provides secure digital map distribution at a global level and is recognised for its system of international distribution of print maps. The company has been actively working in distributing maps at a global level with established partners in the UK, US, Canada, Australia and mainland Europe. The company works with a team of professionals to raise the circle of accessing digital mapping content through technology for over 20 years. 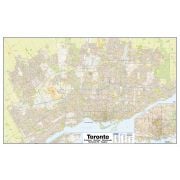 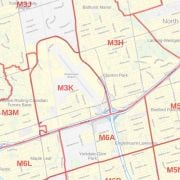 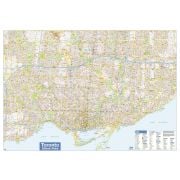 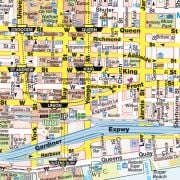 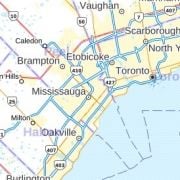