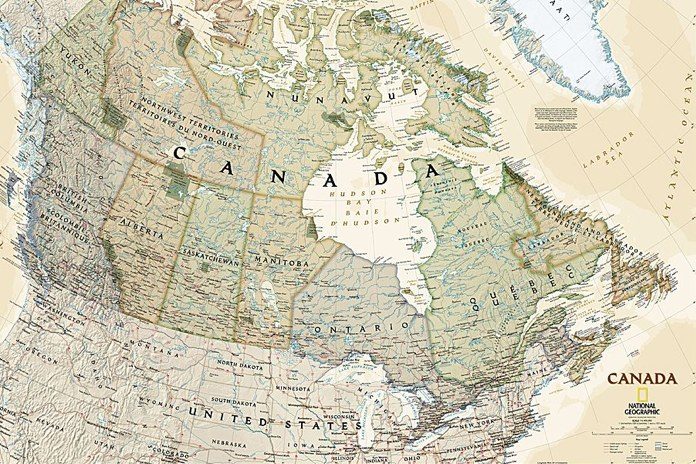 Known for more than its hulking-mountain, maple trees, and extraordinary meals, Canada is coupled with the grandeur of untouched landscape and has been central to the sense of Canadian national identity. Canada is the second largest country in North America that is widely known for its blend of cultures and multifaceted history. It is also recognized as one of the world’s wealthiest countries and a major tourist destination.

As Canada occupies much of the North American continent, it shares a 5,5525 – mile – (8,890km) long land border with the contiguous United States which is the longest border in the world not patrolled by military forces. This border is to the south, and the U.S state of Alaska is to the northwest. Canada stretches from the Atlantic Ocean in the east to the Pacific Ocean in the west; to the north lies the Arctic Ocean. Greenland is to the northeast and to the southeast Canada shares a maritime boundary with the Republic of France’s overseas collectivity of Saint Pierre and Miquelon, the last vestige of New France. Despite Canada’s great size, it is one of the world’s most sparsely populated countries and the majority of its land area is being dominated by forest and tundra. 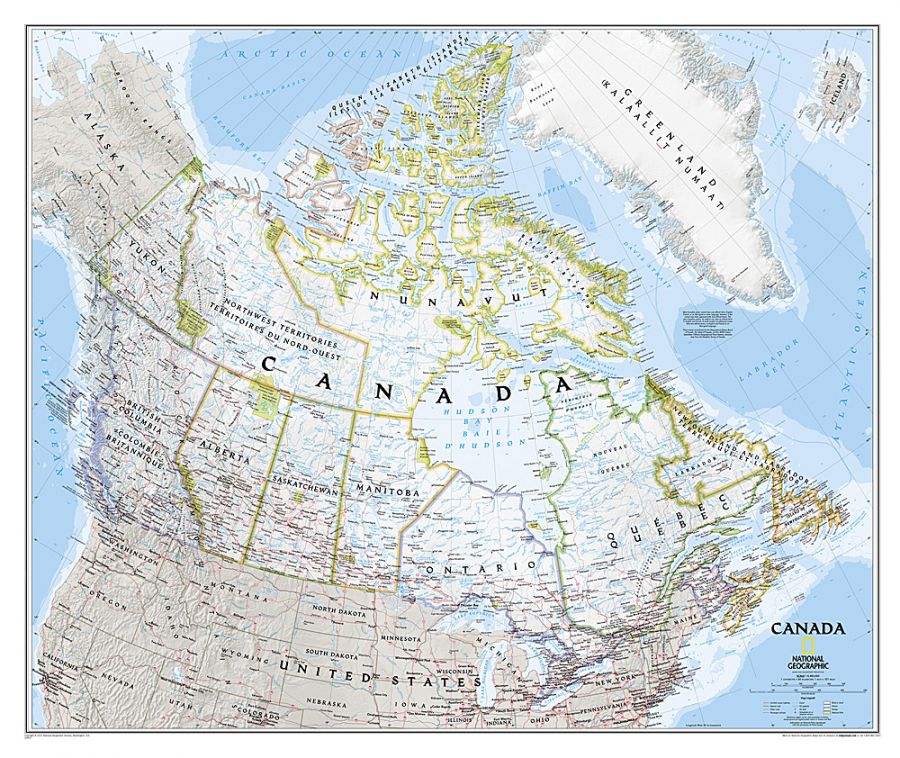 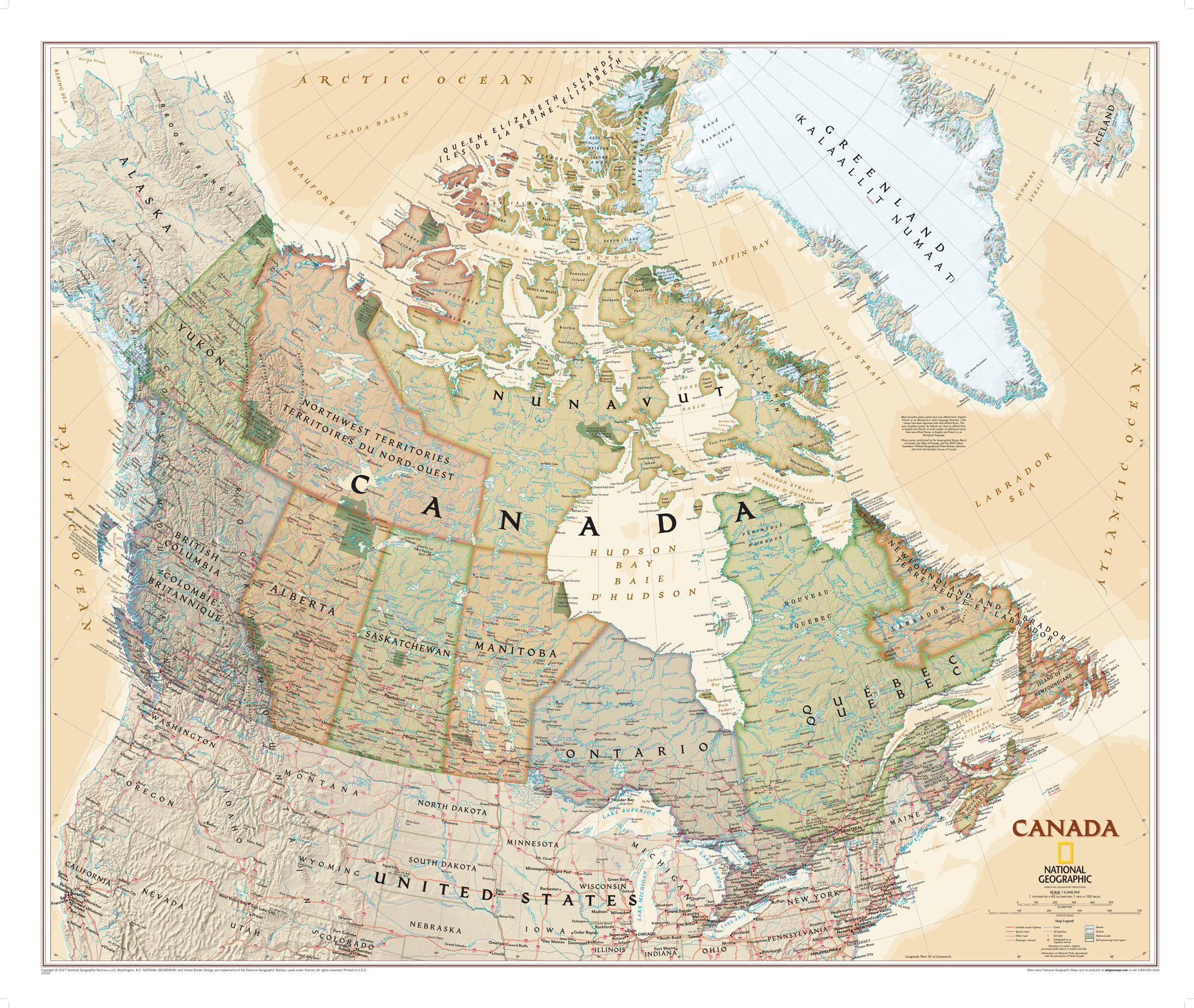 Canada is a federation composed of ten provinces and three territories that can be grouped into four main regions: Western Canada, Central Canada, Atlantic Canada, and Northern Canada. Provinces have more autonomy than territories with responsibilities for social programs such as health care, education, and welfare.

THE ECONOMY OF CANADA

Though Canadians are comparatively few in number, they have, however, crafted a multicultural society by welcoming immigrant populations from every other continent. As per Canada 2016 Census, the total population raised to 35, 151, 728 which was around 5 percent of the 2011 figure. Between 2011 and May 2016, Canada’s population grew by 1.7 million people with immigrants accounting for two-thirds of the increase. Population increased by 5.6 million between 1990 and 2008 which was equivalent to 20.4 percent overall growth.

Canada’s population density is at 3.7 inhabitants per square kilometer which is among the lowest in the world. The country spans latitudinally from the 83rd parallel north to the 41st parallel north, and approximately 95% of the population is found south of the 55th parallel north. About four-fifths of the population lives within 150 kilometers of the contiguous United States border. The most densely populated part of the country, accounting for nearly 50 percent, is the Quebec City–Windsor Corridor, situated in Southern Quebec and Southern Ontario along the Great Lakes and the Saint Lawrence River. An additional 30 percent live along the British Columbia Lower Mainland and the Calgary–Edmonton Corridor in Alberta.

Canada is now experiencing a demographic shift towards an older population, with more retirees and fewer people of working age. In 2006, the average age was 39.5 years; by 2011, it had risen to approximately 39.9 years.

THE CULTURE OF CANADA

Canada’s culture is influenced by its broad range of constituent nationalities, and policies. It embodies the artistic, culinary, literary, humor, musical, political and social elements that represent Canada and Canadians. This culture is influenced by European culture and traditions, especially British and French, and by its own indigenous cultures. With time, the elements of Canada’s immigrant populations have been incorporated into mainstream Canadian culture.

A multitude of languages are used by Canadians but it is officially bilingual in English and French, that reflects the history of the country as ground once contested by two of Europe’s great powers.

Other Canadian provinces have no such standardized language that can be recognized as official but French is used as a language of instruction, in courts, and for other government services, in addition to English.

Canada is considered as one of the world’s most ethnically diverse and multicultural nations as a product of large-scale immigration as compared to other countries. Being an economy that is the tenth-largest in the world for its abundant natural resources and well-developed international trade networks. Its approach to governance emphasizing multiculturalism is based on immigration, social integration, and suppression of far-right politics. 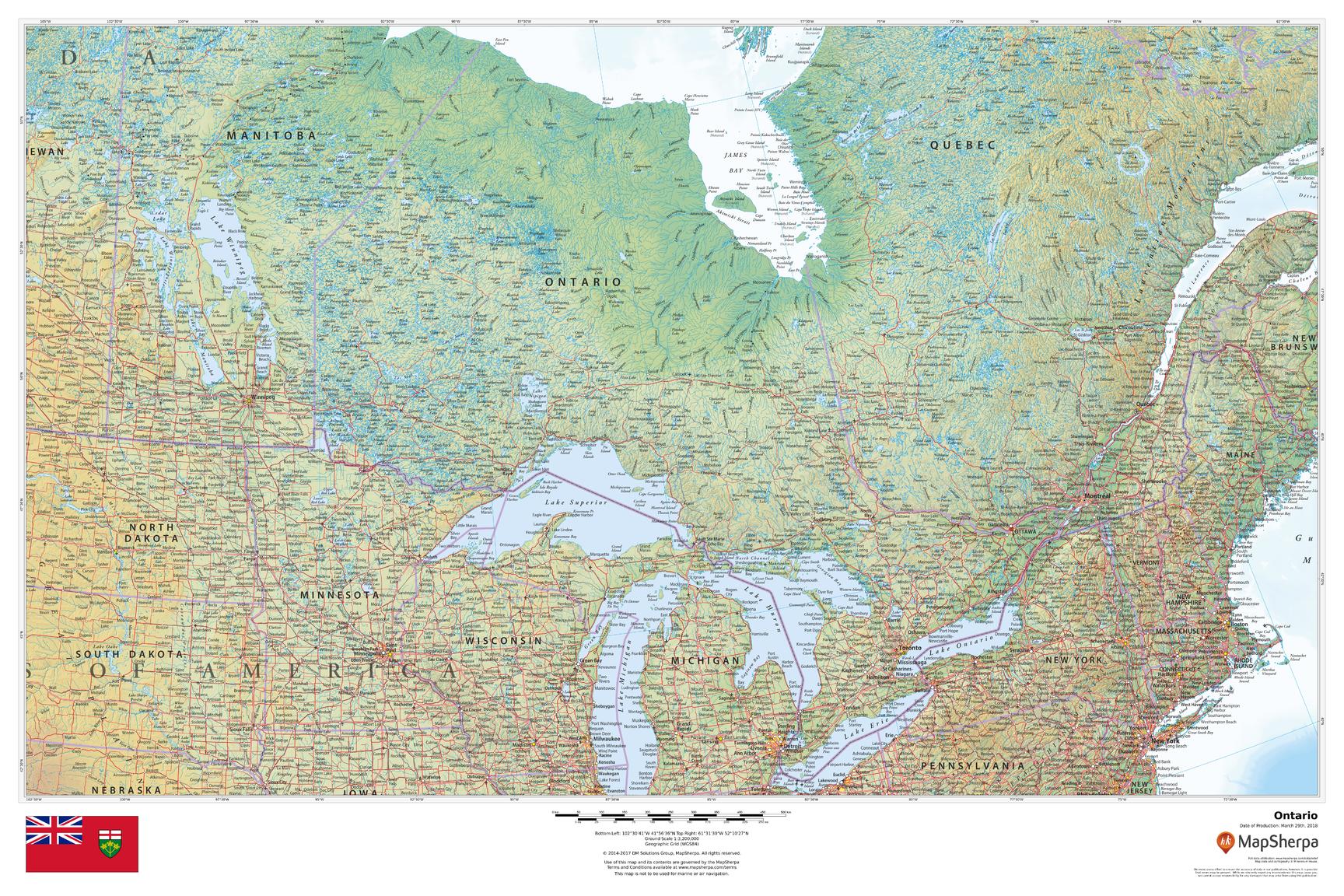