Canada is categorized into provinces and territories which are further classified into cities and towns. The list of incorporated cities in Canada can be ascertained through its provinces. 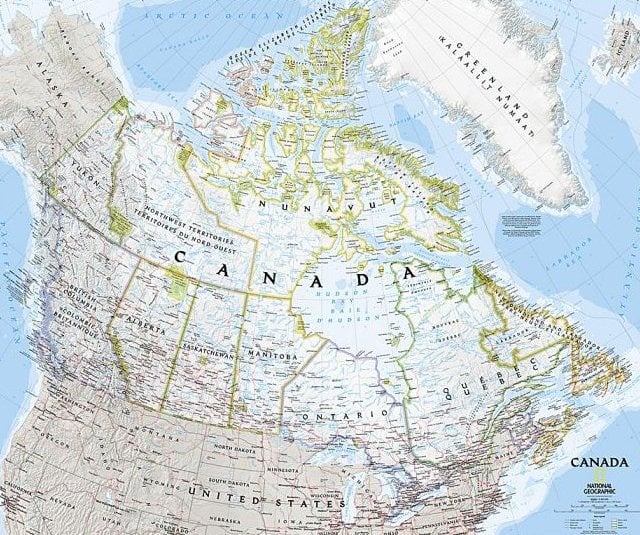 Major cities in Alberta province of Canada are Edmonton, Calgary, Red Deer, Airdrie, Chestermere, Camrose, among others. A city is the highest form of all incorporated urban municipality statuses used in the Canadian Province of Alberta. Cities in Alberta were formed when communities with a population of at least 10,000 people applied to the Alberta Municipal Affairs for city status.

Any community reaching a population of 7,500 can be given city status in Manitoba. It’s the newest city is Morden, which changed from town to city status on August 24, 2012. The Canadian province has 10 cities. 5 of them are mentioned here.

The only city in the Northwest Territories is Yellowknife. The Canadian territory is a federal territory of Canada. In 2011, a population of 41,462 was recounted in the province which also makes it the second-largest and the most populous of the three territories in Northern Canada.

Nunavut is the second-least populous Canadian territory with 35,944 residents as of 2016. Nunavut’s 25 municipalities cover only 0.2% of the territory’s landmass but are home to 100% of its population. The city of Iqaluit is the territory’s capital.

In Ontario, city status is conferred by the provincial government, generally upon the request of the incorporated municipality. A municipality may apply for city status anytime after its population surpasses 10,000.

Prince Edward Island is the least populous province in Canada with 142,907 residents as per the 2016 census. The province’s 72 municipalities were home to 70% of its population in 2016. The island has two cities, Charlottetown and Summerside.

Predominantly the French-speaking province in eastern Canada with 2 vibrant cities in its south, connected by the Chemin du Roy highway along the Saint Lawrence River. Counted amongst one of the thirteen provinces and territories of Canada. In Quebec, the provincial law does not distinguish between towns and cities, however, it distinguishes between villages and municipalities.

In Saskatchewan, a town must have a population of 5,000 or more and meet other criteria in order to incorporate as a city, although in the early 20th century several centers such as Saskatoon and Regina were granted city status despite having a smaller population. 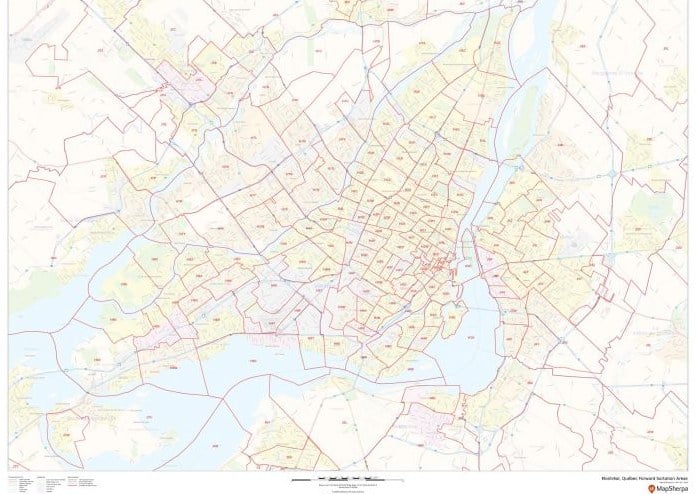 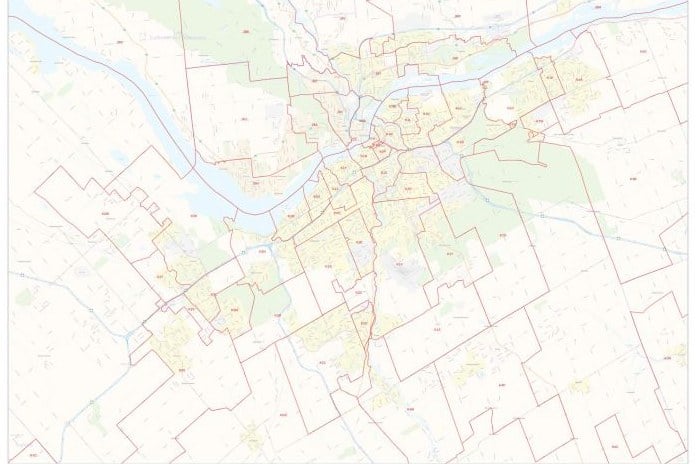 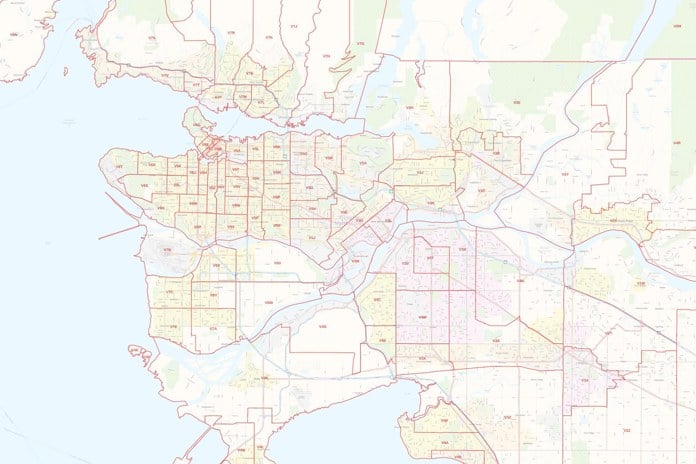 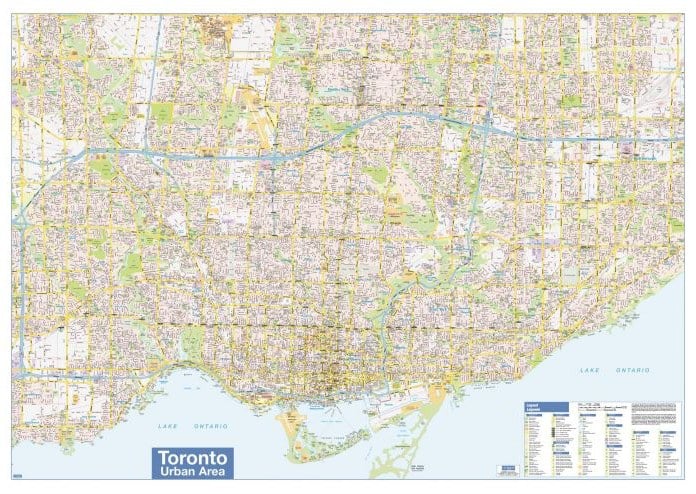