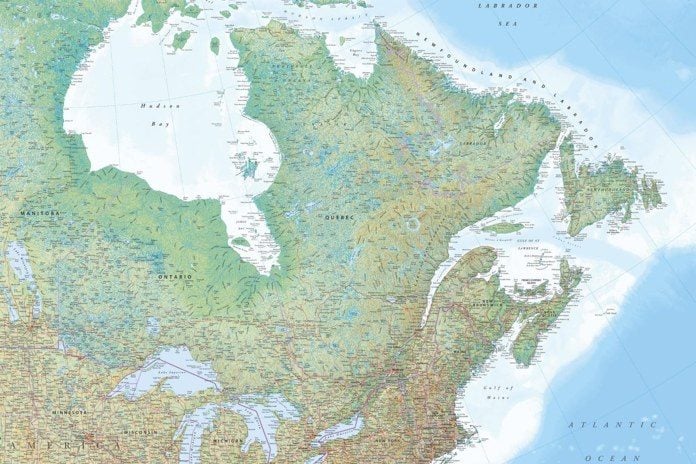 Nova Scotia is considered one of the first established areas in Canada. The province has a rich and diverse cultural life that gives a strong sense of its past. The vibrant culture tells us about the history of the aboriginal, Celtic, Acadian, and African cultures. This culture dates back to hundreds of years and, in the case of the Mi’kmaq, thousands of years. As we go deeper into the history, we figure out that the oldest known residents of the province are these Mi’kmaq people. This time period involved six wars in which the Mi’kmaq along with the French and some Acadians resisted the British invasion of the region.

The history and diversity of Nova Scotia can be experienced in the many museums, festivals, and events held in cities, towns, and communities throughout the province. One can also witness music, art, food, and traditions on the Canadian island. Several impressive historic sites belonging to the UNESCO World Heritage Sites and Canadian National Historic Sites tell us century old stories of adventure, creativity, discovery and cultural diversity. Canada’s national park system also reflects the rich history of the region.

Nova Scotia is located in easternmost Canada and is one of the four Atlantic Provinces that constituted the Dominion of Canada in 1867. One of the Maritime Provinces, Nova Scotia’s geography is complex, despite its relatively small size in comparison to other Canadian provinces.

It is completely surrounded by the Atlantic Ocean and offers plenty of coastlines to explore including the World Famous Bay of Fundy. One can also discover Nova Scotia’s must-see signature attractions including the Peggy’s Cove Lighthouse, the Joggins Fossil Cliffs which is a UNESCO World Heritage Site, and the scenic Cabot Trail on Cape Breton Island. The mainland portion of the Nova Scotia peninsula is attached to North America through the Isthmus of Chignecto. The major section of the eastern part of the province is formed by various offshore islands including the Cape Breton Island.

The Canadian province of Nova Scotia has a diversified economy based on both land and sea resources. Traditional industries such as fishing, forestry, and mining are gradually in declining whereas tourism and other service industries are becoming significant components of the economy. The province now has a strong base for tourism industry including more than 6,500 direct businesses, supporting nearly 40,000 jobs and is also known to boost a rapidly developing Information & Communication Technology.

When it comes to resources and power, mining is considered a major industry in Nova Scotia. Manufacturing, services, and taxation offering services such as food processing, wood, and paper-related industries, metal production and other smaller industries provide a solid manufacturing base to the provincial economy. Besides, Nova Scotia’s defense and aerospace sector generates approximately $500 million in revenues and contributes about $1.5 billion to the provincial economy every year.

The Canadian province lies in the mid-temperate zone and, although the province is almost surrounded by water, the climate is closer to continental climate rather than maritime. Thus, the province experiences a modified continental climate. The winter and summer temperature extremes of the continental climate are moderated by the ocean. However, winters are cold enough to be classified as continental. Yearly precipitation varies considerably, depending on the section of the province, with total annual amounts ranging from less than 49 inches along the Northumberland Strait to more than 63 inches on the Cape Breton Highlands plateau.

The Nova Scotia climate is similar to the central Baltic Sea coast in Northern Europe, only wetter and snowier. Areas that are not on the Atlantic coast experience warmer summers more typical of inland areas, and winter lows a little colder. The province is also prone to tropical storms and hurricanes in the summer and autumn.

Nova Scotia is home to the largest Scottish Gaelic-speaking community. In 2018, the government launched a new Gaelic vehicle license plate to raise awareness of the language and help contribute to Gaelic language and culture initiatives. 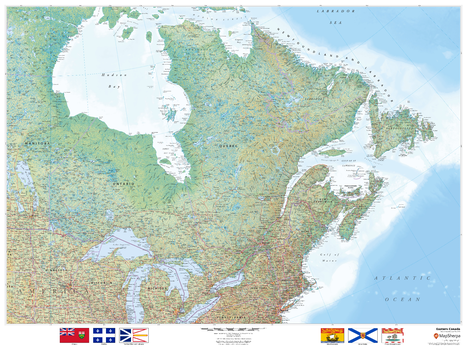 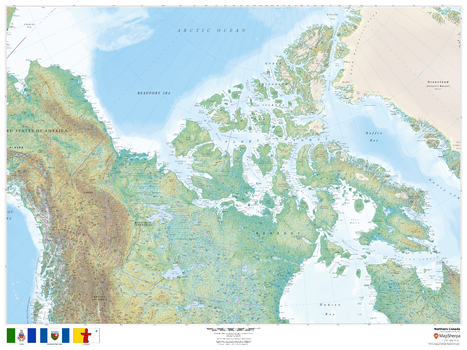