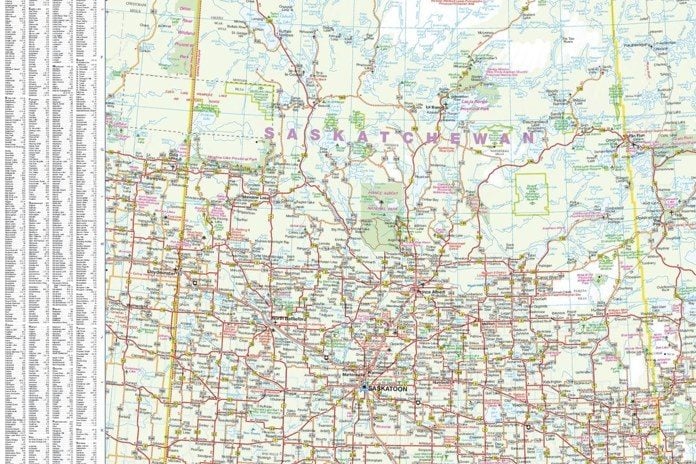 Saskatchewan is the central prairie in Canada that covers an area of 588,276 square kilometers, bounded on the west by Alberta, on the north by the Northwest Territories, on the east by Manitoba, and on the south by the U.S states of Montana and North Dakota. The province derived its name from the Saskatchewan River designated ‘flowing river; in the Cree language.

Encompassed by the study and research of the past human events and activities of the province is what we realize when we go through the history of Saskatchewan. Archaeological studies give some clues as to the history and lifestyles of the Palaeo-Indian, Taltheilei, and Shield Archaic Traditions who were the first occupants of the prehistoric era of this geographical area.

The economy of Saskatchewan has been primarily associated with agriculture. But with time and diversification, forestry, fishing, and hunting made up 6.8% of the province’s Gross Domestic Product (GDP). The Canada province also grows a substantial portion of Canada’s grain. Wheat is the most familiar crop and the one most often associated with the province. The province is the world’s largest exporter of mustard seed.

Mining is a major industry in the province with Saskatchewan being the world’s largest exporter of potash and uranium. Oil and natural gas production is also a crucial part of the economy.

This Canadian province believes in multiculturalism, which has been the outcome of immigration throughout history. By the end of the 19th century, there was a major influx and influence of people from Ukraine and other parts of Eastern Europe settled in Saskatchewan. The region saw cultural practices alive, as the result of which was a cultural mosaic that made Saskatchewan a warm and welcoming place.

Saskatchewan receives more hours of sunshine than any other Canadian province, as it stands apart from any significant waterbody. With this fact, there is northerly latitude that gives it a warm summer, corresponding to its humid continental climate. The northern parts of Saskatchewan have a subarctic climate with a shorter summer season. Summers are usually very hot during the day, and with humidity, decrease from northeast to southwest. Winters are bitterly cold with frequent Arctic air descending from the north. The province is also to be known as one of the most tornado-active parts in Canada at an average roughly 12 to 18 tornadoes per year.

Climate change in Saskatchewan has been observed in many parts of the province. There is biomass reduction in Saskatchewan’s boreal forests that are linked to drought-related water stress stemming from global warming, caused by greenhouse gas emissions.

Saskatchewan also has two major cities, Regina and Saskatoon, where the former one is home to Canada’s most significant attractions, the Royal Canadian Mounted Police (RCMP) Academy at Depot Division and the RCMP Heritage Centre which opened in 2007. Other major cities in Saskatchewan are Prince Albert, Moose Jaw, and Swift Current.

The dominant groups of Saskatchewan comprised of British settlers from eastern Canada and Britain, who comprised about 50% of the population during the late 19th and early 20th centuries. About a tenth of the people were Irish, with the more numerous Protestants integrating with English and Scottish Protestants, and the less numerous Catholics taking control of the Catholic Church in the province.

Though the province has people speaking multiple languages like German, Cree, French, Ukrainian, and Tagalog, English is considered dominant and the official language of the province.

One can experience the vibrant cities, uncrowded parks, world-class freshwater fishing, abundant wildlife, canoeing, hiking, golf, and horseback riding in Saskatchewan. From the largest set of active sand dunes in Canada to the forested wilderness to open landscapes with amazing skies and sunsets, one can find plenty of interesting things to explore in this prairie province! 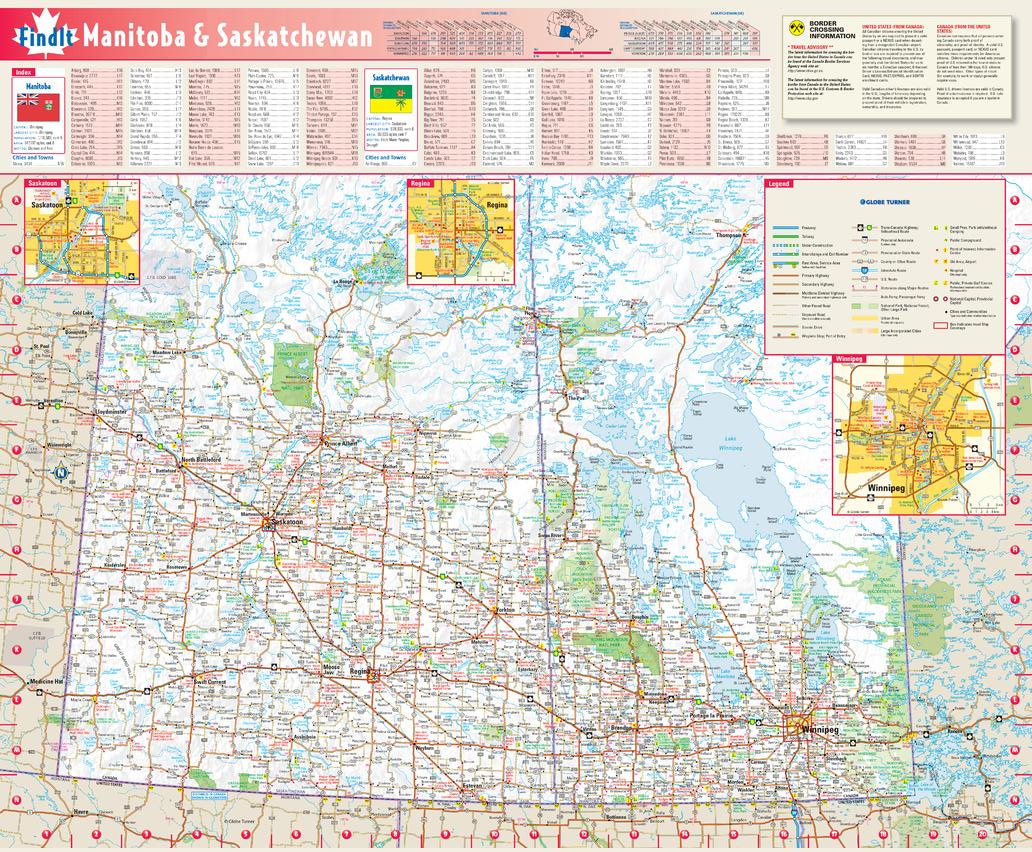 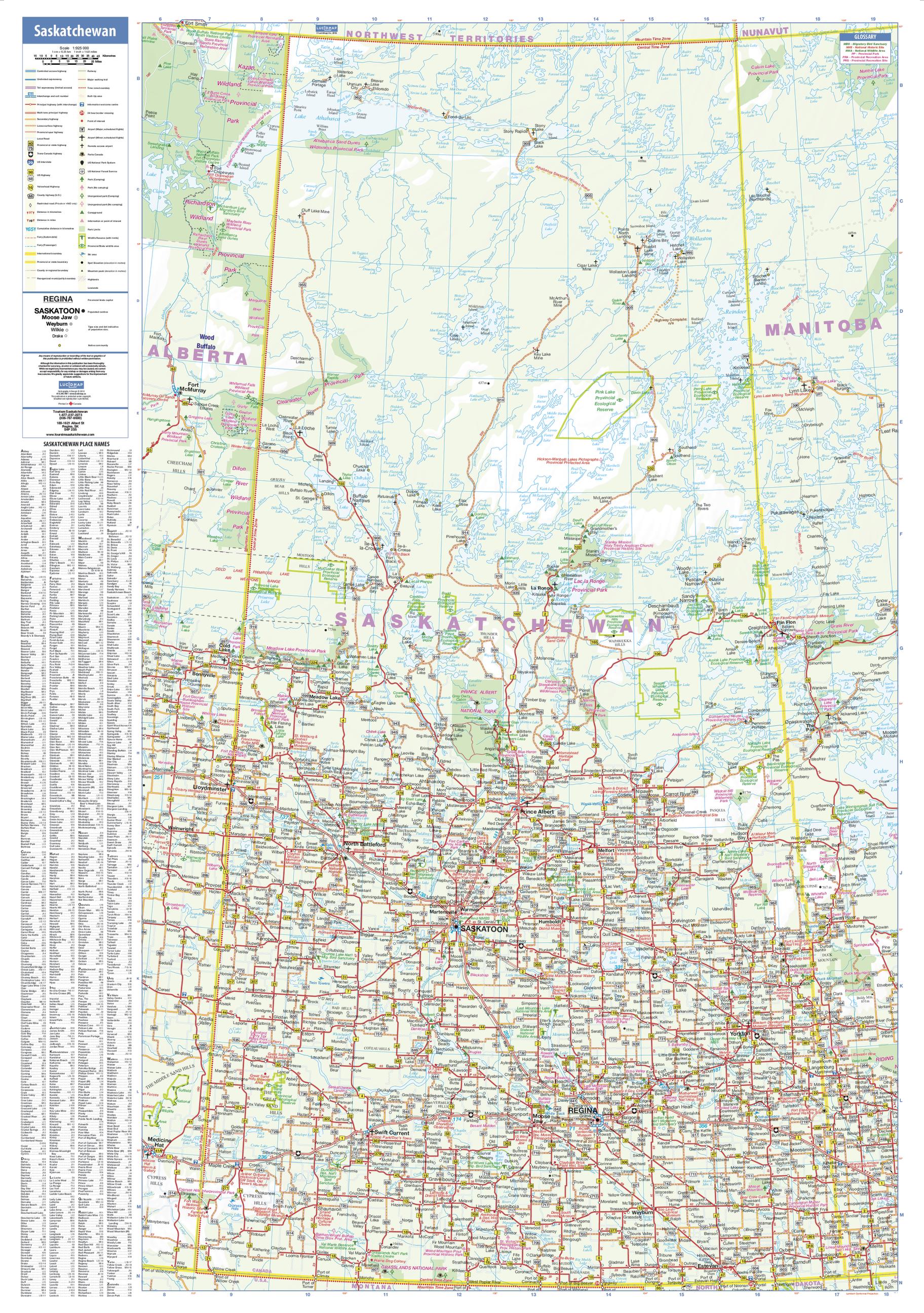