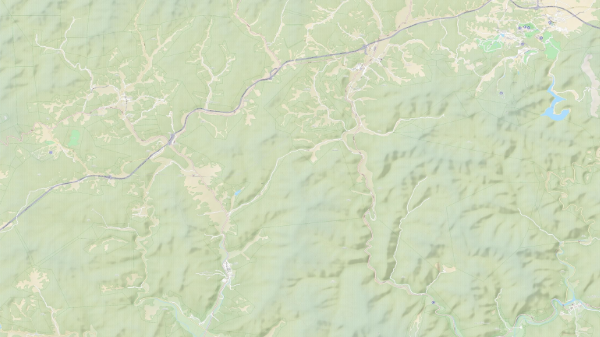 When a city is chosen to host the Olympics, the country’s government usually shells out hundreds of millions to build extravagant venues for the athletes and enthusiasts. This year, the Winter Olympics in South Korea was no exception.

Gangneung, a city in South Korea is a coastal city accustomed to hosting the Winter Olympics every year. This year too, hordes of foreign visitors, tourists and sport enthusiasts assembled together at the beaches and pine forests to attend the grandiose event.

The city has been preparing for the Games since the nearby PyeongChang won the bid in 2011. The 2018 Winter Olympics is officially known as the PyeongChang 2018. It is an international winter multi-store event and the affair went on from the 9th of February till the 25th of February 2018.

PyeongChang games 2018 opened its first venue in Gangneung. The Gangneung ice arena was officially opened ahead of the ISU short track world cup event this weekend, which will serve as a test event for Pyeongchang 2018. In addition to short track, the 12,000- capacity venue, which took two and a half years to complete.

The Winter Olympics 2018 featured 102 events in fifteen sports with the addition of ‘big air’ snowboarding, mass start speed skating, mixed doubles curling, and mixed team alpine skiing to the Winter Olympic programme. But the games weren’t limited to the tiny mountain town of PyeongChang itself; with a comparatively enormous population of 213, 658, the nearby coastal city of Gangneung laid claim to being the true Olympic capital. 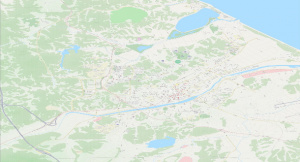 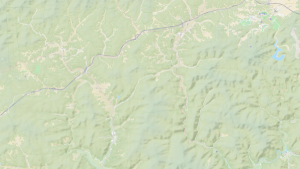 With a lasting legacy of the PyeongChang 2018, the winter games bid farewell, leaving proud faces and a memory everlasting in the hearts and minds of people.