Ottawa, Ontario map can be ordered in high-quality print of your selection in the orientation, size & paper, laminated or matt plastic finish of your choice. The map is available the scale of 1:25,000 in 40 x 28 inches and landscape orientation.You can also customize the map here to center around the area of your interest such as a business location, sales territory in a different scale, size and orientation. 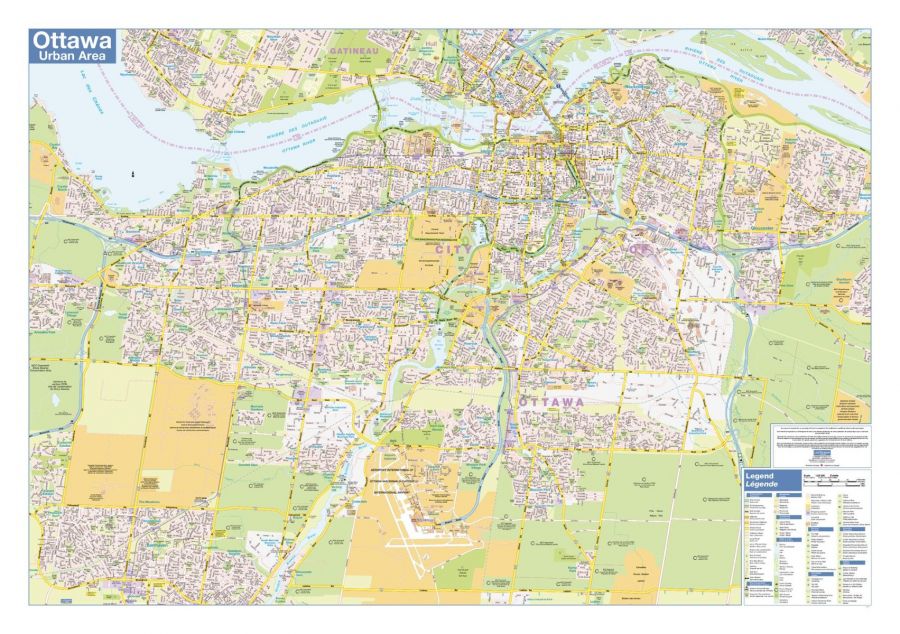 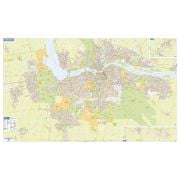 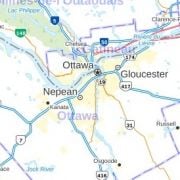 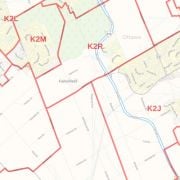 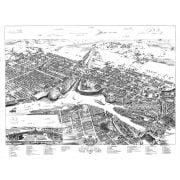 Bird's Eye View of the City of Ottawa - Decor Poster
Price from $19.99
Add to Compare