This beautiful map shows physical and political features for the Philippines and surrounding areas. Relief shading and the use of different colours by height above sea level are both informative and attractive.

This map is available in 17 x 22 in. Please select a finish of your choice
Please wait, adding to your cart
Please wait, initializing the product
Add to Compare 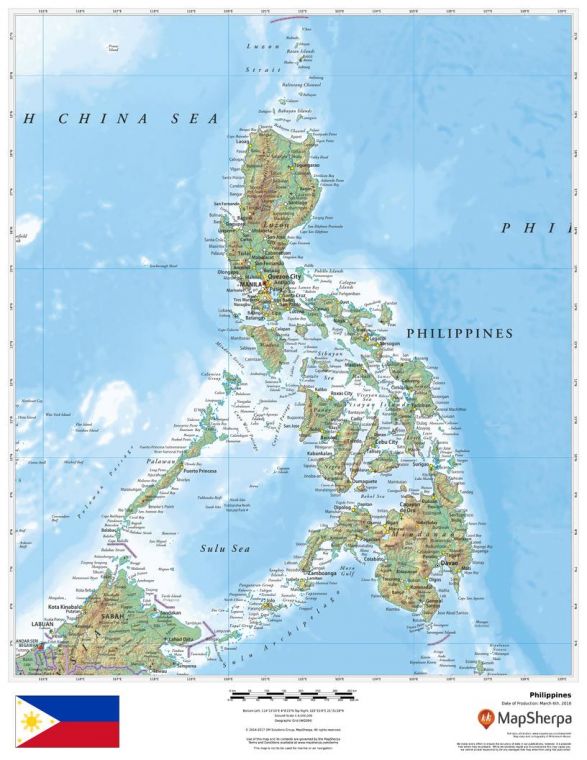 Map of Philippines by MapSherpa features physical and political detailing with clear demarcation of countries, international provinces, towns & cities. Relief shading and different colours represent the height above see level. A closer look at the map gives details about hundreds of place names, capitals, boundaries and more. Diverse land area is also represented using terrain topography. The archipelagic country in Southeast Asia is composed of about 7,641 islands and its economy is the 34th largest in the world. 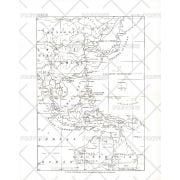 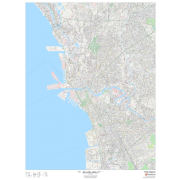 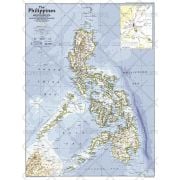 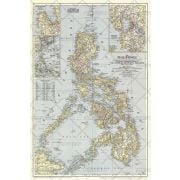 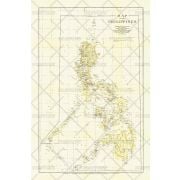