Appealing and informative this map of Georgia is a wonderful reference tool for schools, offices and homes. It combines important urban details with style and accuracy. Intricate road network is highlighted with specific numbering. The map encompasses all primary and secondary cities with readable fonts.

The diverse terrain like The Blue ridge Mountain, rivers plains and oceans are captioned with clarity.

This map is available in 24 x 25 in. Please select a finish of your choice
Please wait, adding to your cart
Please wait, initializing the product
Add to Compare 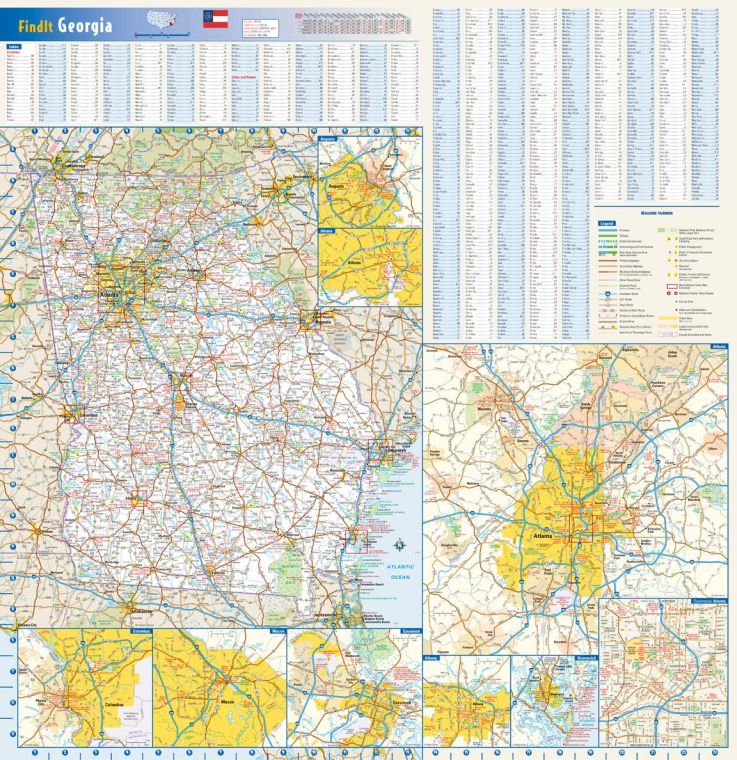 The wall map of Georgia, USA contains an abundance of information about the state. Named after King George II of Great Britain, it is the eight most populous state of the US. Numerous towns and cities are labelled along the extent of the map. Highlighted box marking of important settlements are separately depicted in insets. An elaborate legend explains symbols boundaries, airports, national parks, highways and much more.

Important terrain features like mountain ranges, peaks, intricate river system, oceans and plains are easily identifiable. Political boundary with other states is depicted with colored contours and defined margins. The city layout of Atlanta, Albany, Athens, Augusta, Brunswick, Columbus, Macon and Savannah are elaborated with road information, points of interest, parks and historical sites. The map is also furnished with a tabular index of towns and cities, a county index and driving distance chart marked in miles, which helps estimate distance between places.

This comprehensive map poster comes in high quality print with various finishing options. It is furnished with two detailed indices of towns /cities and county. A driving distance marker helps estimate distance between town and cities marked on the map. The map face also provides the Country placement of Georgia along with digitized flag of the state.

Atlanta the state capital, is the largest and most populous city of the state. Atlanta metropolitan area is the cultural and economic center of the state and also the 9th largest metropolitan area of the nation. Georgia has 85 public colleges and universities and 48 state parks. Important centers of education, historic sites, military parks, state parks, recreational areas and trails are indicated with clarity within the frame. 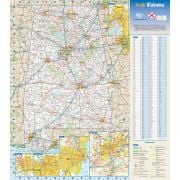 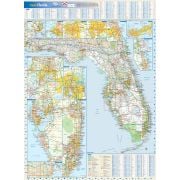 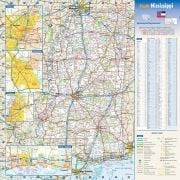 State of Mississippi Map
Price from $25.99
Add to Compare 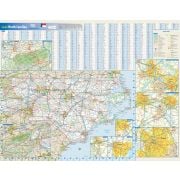 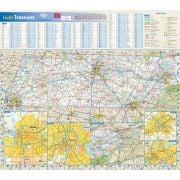