The Great Lakes map shows the largest group of freshwater lakes on Earth. You can see Lakes Superior, Michigan, Huron, Erie, and Ontario, the 5 lakes that form the Great Lakes. Relief shading and different hues of colors are used to depict the height above sea level. The base map shows key points of interest such as campsites, trailheads, other major landmarks, and infrastructures. You can buy this high-quality map in different finishing materials like paper, matte plastic, laminated. If you have any questions, reach out to us over the phone (866) 525-2298 or write to us.
This map is available in 22 x 17 in. Please select a finish of your choice
Please wait, adding to your cart
Please wait, initializing the product
Add to Compare 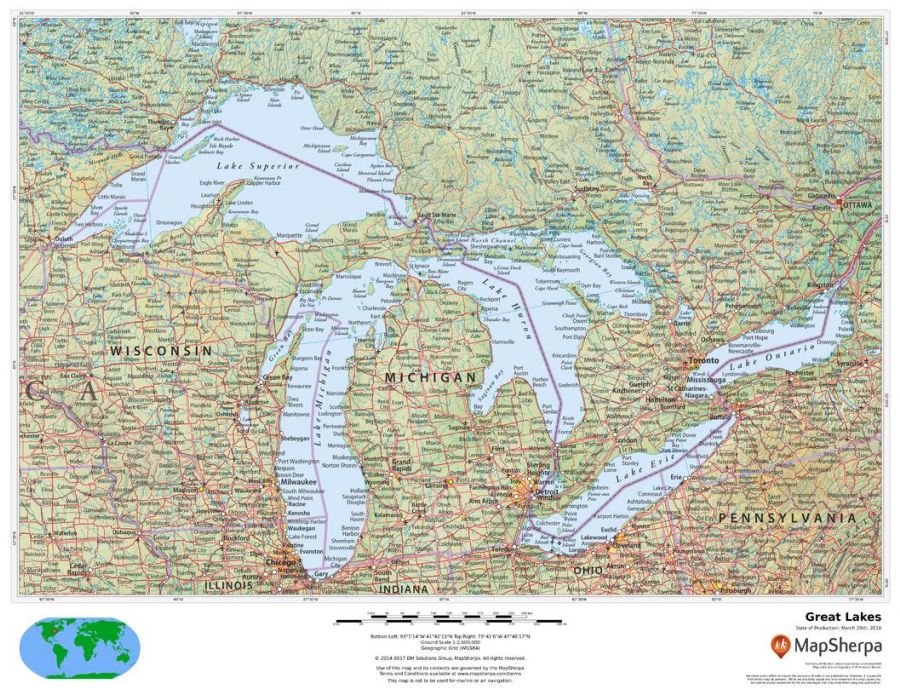 The Great Lakes map shows the physical and political features of the Great Lakes & its surrounding areas. The base map shows key points of interest such as campsites, trailheads, other major landmarks, and infrastructures. Relief shading and different hues of colors are used to depict the height above sea level. The map is available in high-quality print in different finishing materials like paper, matte plastic, and laminated.

The Great Lakes map shows the 5 lakes that make up the Great Lakes system: Lake Superior, Michigan, Huron, Erie, and Ontario. These are a series of interconnected freshwater lakes primarily in the upper mid-east region of North America, on the Canada–United States border, which connects to the Atlantic Ocean through the Saint Lawrence River.

The 5 Lakes lie in separate basins but they form a single, naturally interconnected body of fresh water, within the Great Lakes Basin. The water flows from Superior to Huron and Michigan, southward to Erie, and finally northward to Lake Ontario. Lakes drain a large watershed via many rivers and are studded with approximately 35,000 islands.

The Great Lakes has a humid continental climate with varying influences from air masses from other regions including dry, cold Arctic systems, mild Pacific air masses, and warm, wet tropical systems. The lakes themselves also have a moderating effect on the climate. They can increase precipitation totals and produce lake effect snowfall. 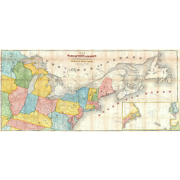 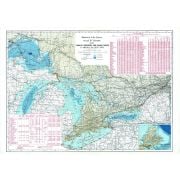 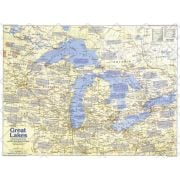 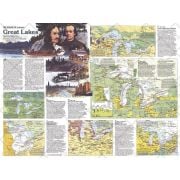