This Guyana map with Surinam & French Guiana shows detailed political and physical features of the countries and their surrounding areas. Relief shading with different color hues is used to depict the height above sea level. You can view provincial boundaries, parks and recreational areas, important infrastructures like hospitals and airports and major cities including the capital cities on the map. This makes an ideal gift for map lovers and expatriate and can be used as wall decor in homes and offices.
This map is available in 22 x 17 in. Please select a finish of your choice
Please wait, adding to your cart
Please wait, initializing the product
Add to Compare 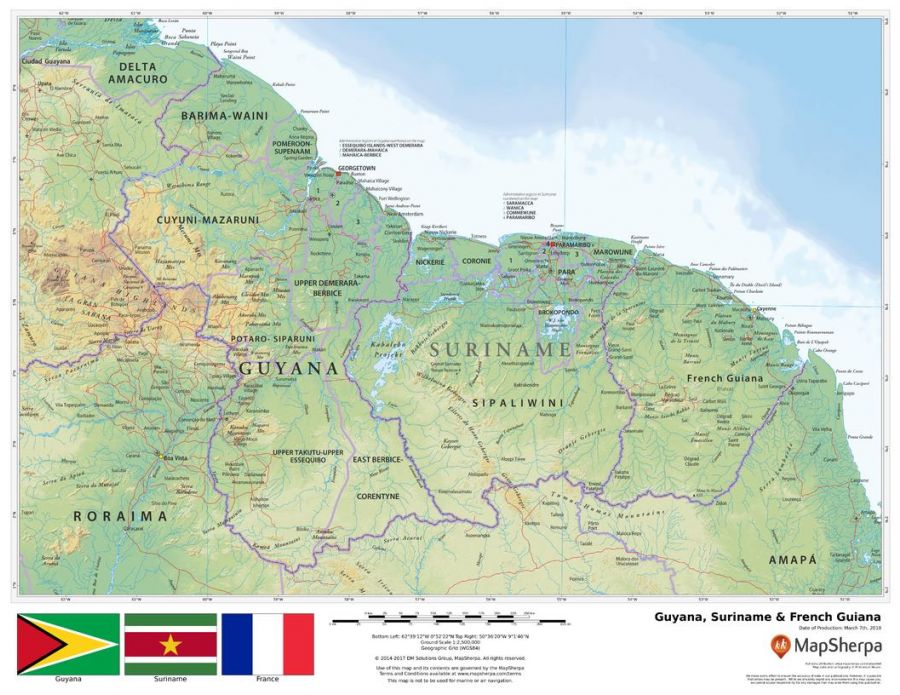 This Guyana Map with Surinam & French Guiana shows the political and physical features of the countries and uses relief shading with different color hues to depict the height above sea level. Most major cities in Guyana, Surinam, French Guiana are shown on the map including their capital cities. The footer of the map includes small national flags of these countries.

You can buy this map in a selection of finishing material like paper, matte plastic, and lamination. It can be used for referential purposes and wall decor in homes & offices.

Guyana is a country on the northern mainland of South America. It is bordered by the Atlantic Ocean to the north, Brazil to the south and southwest, Venezuela to the west, and Suriname to the east.

It is divided into five natural regions: low coastal plain with narrow and fertile marshy plain along the Atlantic coast, hilly sand and clay region with white sand belt more inland, Forested Highland Region of the dense rain forests in the southern part of the country, the drier savannah areas in the south-west, and the interior savannah with smallest interior lowlands.

Five largest cities in the country by population are listed below:

You can buy customizable maps of these cities by clicking on their respective names above.

Suriname a country on the northeastern Atlantic coast is bordered by French Guiana to the east, Guyana to the west and Brazil to the south. It is the smallest sovereign state in South America.

The country is divided into 2 geographical regions: The northern, lowland coastal area and the southern part consists of tropical rainforest.

French Guiana is an overseas department and region of France that lies on the north Atlantic coast of South America. It is the only territory of the mainland Americas that is still part of a European country.

It is divided into 2 main geographical regions: a coastal strip that is inhabited by the majority of the population, and dense, near-inaccessible rainforest that rises to the peaks of the Tumuc-Humac mountains. 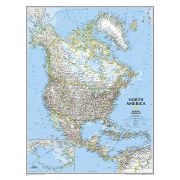 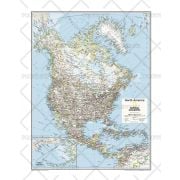 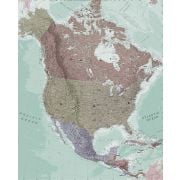 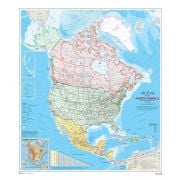