Montreal, Quebec map can be ordered in high-quality print of your selection in the orientation, size & paper, laminated or matt plastic finish of your choice. The map is available the scale of 1:31,000 in 40 x 28 inches and Landscape orientation.You can also customize the map here to center around the area of your interest such as a business location, sales territory in a different scale, size and orientation. 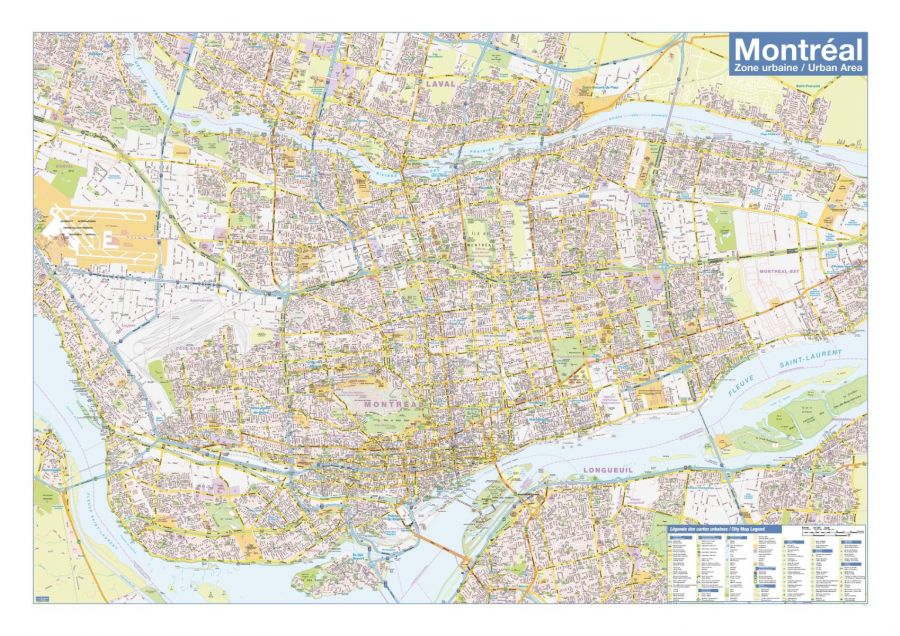 The Downtown Montreal Region is the central business district of Montreal City, Quebec. It houses many corporate headquarters and majority of the city’s skyscrapers - which, by law, cannot be greater in height than Mount Royal in order to preserve the aesthetic predominance and intimidation factor of the mountain.

The skyline of Downtown Montreal is observed from one of the two lookouts on Mount Royal. The lookout at the Belvedere takes in downtown, the river, and the Monteregian Hills. There are several museums, religious buildings, sports and entertainment venues, squares, etc.

Known as Canada's leading cartographic solutions provider, Lucidmap is headquartered in Toronto. It publishes and sells a wide range of mapping products available in both print and digital formats. You can also browse their street & road maps, recreation & cycling maps, atlases, digital mapping products and more. The publishing company is known for its largest Canadian market share. 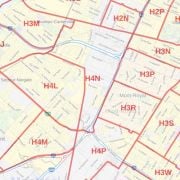 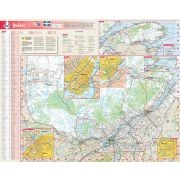 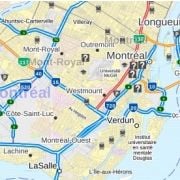 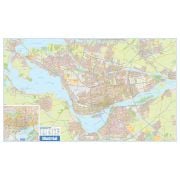