This detailed India map shows the political and physical features of the country and its surrounding areas. You can easily locate all major cities, including the capital city, New Delhi with provincial boundaries and water bodies. Relief shading and different colors used throughout the map makes it an ideal wall decor. You can gift this map to a map lover or an Indian expatriates.
This map is available in 36 x 48 in. Please select a finish of your choice
Please wait, adding to your cart
Please wait, initializing the product
Add to Compare 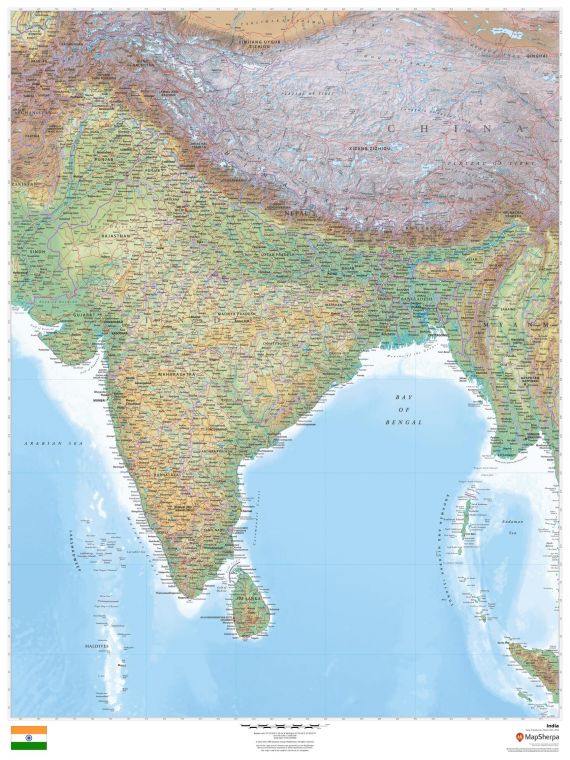 This India map shows physical and political features of the country & surrounding areas. Use of different colours to represent grasslands and terrain area, and height above sea level makes the map both informative and attractive. Abundant detailing include hundreds of place names, capitals, provincial boundaries. Map looks appealing and one can order this map for home, school or office in 36 x 48 inches.

India is the seventh-largest country by area and with more than 1.3 billion people, it is the second most populous country. The economy of India comes on the world's sixth largest position by the nominal GDP. It is majorly a pluralistic, multi-lingual and multi-ethnic society. Major industries include textiles, telecommunications, chemicals, pharmaceuticals, biotechnology, food processing, steel, transport equipment, cement, mining, petroleum, machinery, and software.

A national holiday in India commemorating the nation's independence from the United Kingdom on August 15th, 1947. 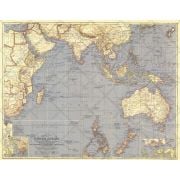 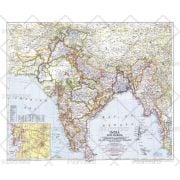 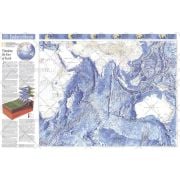 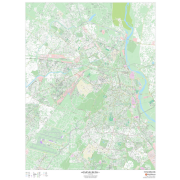