The Southeastern United States Wall Map highlights an elaborate know-how of the political and topographical layout of the region. This sector encapsulates the states of Alabama, Florida, Georgia, Mississippi, North Carolina, South Carolina and Tennessee. Boundaries of States are demarcated with defined margins. States names, capitals and major cities are easily identifiable with readable fonts.

Oceans and gulfs are clearly depicted along with other terrain features. The map also shares data on the transportation network interlinking the region with route charts. Attractive and informative,the wall map makes a great map for reference in schools, homes and offices. 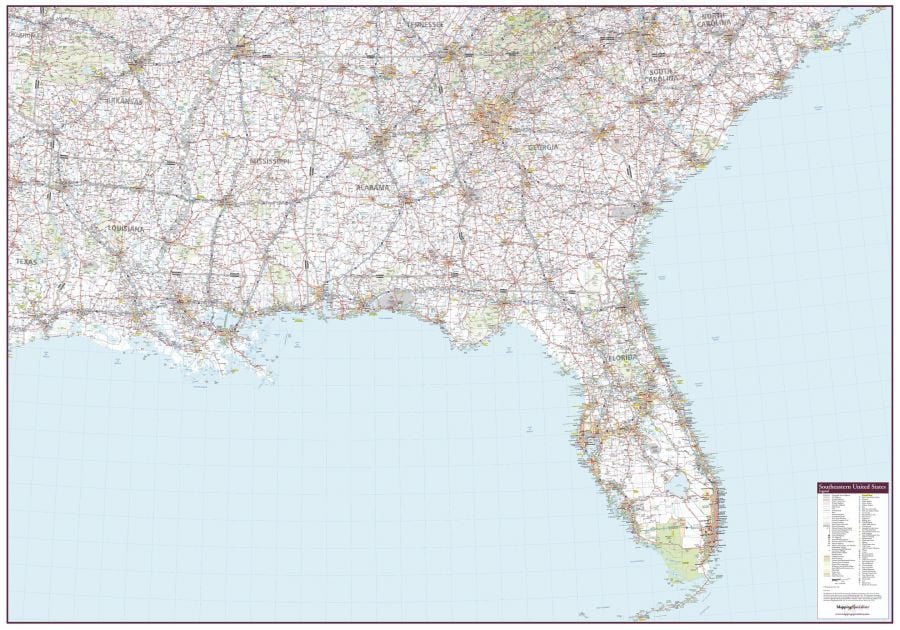 Designed with accuracy using current map data, this Southeastern United States Wall Map is a high quality image of the political and physical layout of the region. The states that define this sector are Alabama, Florida, Georgia, Mississippi, North Carolina, South Carolina and Tennessee.

Each Federal division is projected in their true proportions with clear demarcation of boundaries. Provincial capitals and major cities are names to indicate placement. The physical landscape is depicted with attractive imagery and variation in color. Significant terrain features are captioned and can be placed easily on the frame.

Oceans and gulfs are easily identifiable. The Map also shares information on transportation networks interlinking the entire region. Interstate, national and state highways are drawn out with color coded route charts and specific numbering. An informative key table is added to the exhibit to help understand symbolic representations in the title frame.

This wall map of the Southeastern region is a perfect reference tool which stands out for its attractive imagery, quality and usability.

More about the Southeastern States

Alabama: Alabama is known as the “Heart of Dixie”. Dixie is the nickname used for the southern United States. The State capital is Montgomery and the most populous city is Birmingham while the oldest settlement of the state is Mobile. The US State of Alabama is divided into 67 counties. The Range of Zip codes of the state is from 35004- 36925.

Tennessee: Tennessee is divided into 95 counties. The Great Valley region has a concentration of urban population and the major cities of Knoxville and Chattanooga are both located in this region. Nicknamed “Athens of the South”, Nashville is the state capital and the most populous city of the State. The Range of Zip codes in Tennessee is from 29401- 29493. 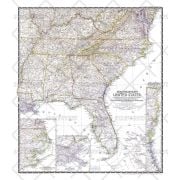 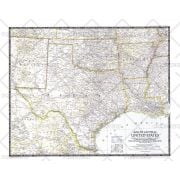 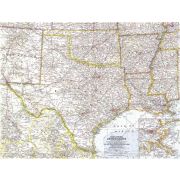