Fresh Water: Scarcity on the Rise - Atlas of the World, 10th Edition 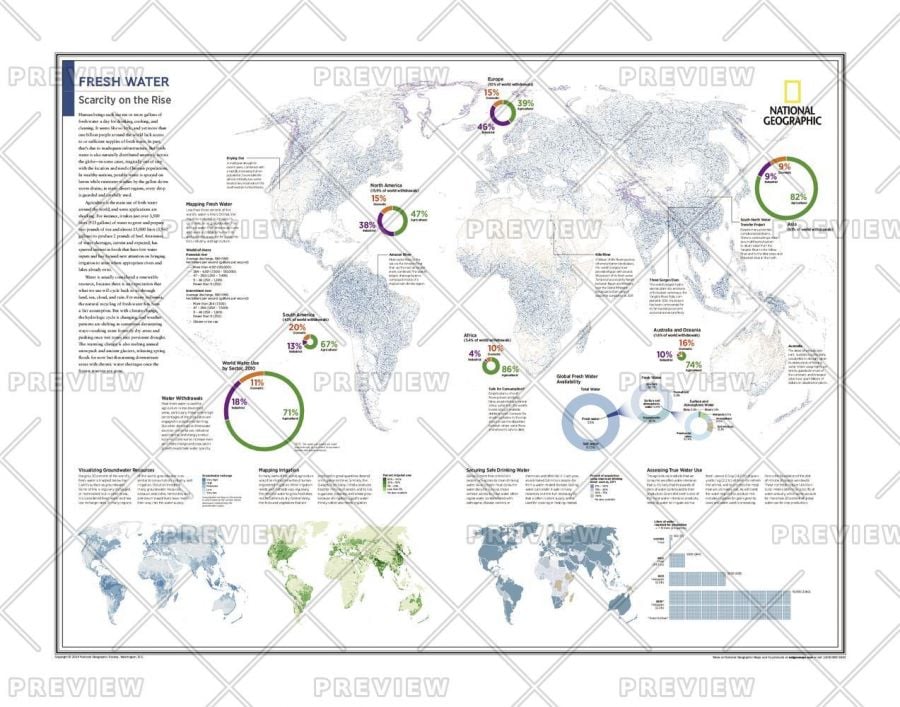 What does this informative map cover?

Freshwater Scarcity: The concept of water stress is relatively new but it is the difficulty of obtaining sources of fresh water for use during a period of time and may result in further depletion and deterioration of available water resources. Water shortages may be caused by climate change, such as altered weather patterns including droughts or floods, increased pollution, and increased human demand and overuse of water.

Water Consumption around the world statistics:The data on water consumption in the world is provided by the United Nations (UN, UNESCO, and FAO). Worldwide, agriculture accounts for 70% of all water consumption, compared to 20% for industry and 10% for domestic use. In industrialised nations, however, industries consume more than half of the water available for human use. Belgium, for example, uses 80% of the water available for industry. Freshwater withdrawals have tripled over the last 50 years. Demand for freshwater is increasing by 64 billion cubic meters a year (1 cubic meter = 1,000 litres)

Visualising groundwater resources and mapping irrigation: Groundwater is found almost everywhere, but varies strongly regarding quantity, quality and recharge. The areal distribution of the various hydro-geological types mapped on the groundwater resources map shows that, as a global average, half of the land surface (47 %) of the continents (excluding the Antarctic) is made up of local and shallow aquifers with minor occurrences of groundwater.

World irrigation means the artificial application of water that assists in growing crops, trees and pastures. This happens in three different ways - by letting water flow over the land (surface irrigation), by spraying water water under pressure over the land concerned (sprinkler irrigation), or by bringing it directly to the plant (localised irrigation).

Buy online and bring to use

This is an informative map by National Geographic. The publishing house is known to make world's best maps and cartographic products. It also works in delivering educational products, globes, atlases and reference material. You can buy this map at MapTrove online and use it for classroom discussion and study-material. 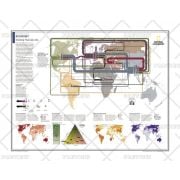 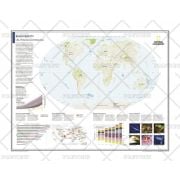 Biodiversity: Life, Protected and Otherwise - Atlas of the World, 10th Edition
Price from $31.99
Add to Compare 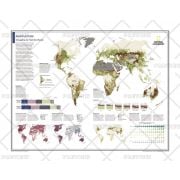 Agriculture: Struggling to Feed the Planet - Atlas of the World, 10th Edition
Price from $31.99
Add to Compare 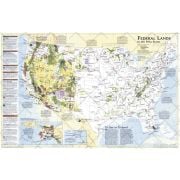