This map is available in 54 x 33 in. Please select a finish of your choice
Please wait, adding to your cart
Please wait, initializing the product
Add to Compare 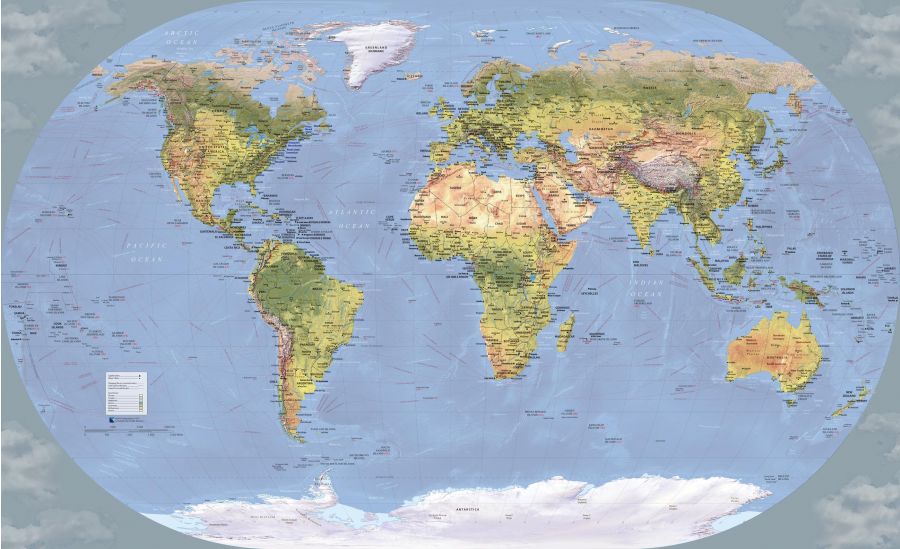 This is an intriguing map composed using a bright colour palette. The map bears resemblance to a world map painting and looks wonderful for home and office walls. Countries, capitals, cities and international boundaries could be seen on the map. High-definition terrain topography provides an enhanced view of the worlds high-end regions, lowlands, valleys, oceans, poles, grasslands and more.

The English Channel: Known as the busiest shipping lane in the world, it separates England from France and connects the North Sea and the Atlantic Ocean.

Strait of Malacca: The Malacca Strait is a narrow 550 miles and is the shortest route between the Pacific and Indian oceans. It links major Asian economies such as India, Indonesia, Malaysia, Singapore, China, Japan, Taiwan and South Korea.

Suez Canal:Suez Canal is the shortest maritime route between the Atlantic and Indian oceans.

Bosphorus Strait:The Turkish Strait of Bosphorus links the Black Sea to the Marmara Sea and ultimately connects it to the Atlantic Ocean. It forms a boundary between Europe and Asia and is internationally significant for oil, commercial and military trade.

Saint Lawrence Seaway:This shipping lane is considered to be the most important shipping lane in North America that connects the Atlantic Ocean with the Great Lakes.

This 54 x 33 inches world shipping map is available for purchase online. By choosing a desired finish like paper, matte plastic and laminated, one can use the map as decor wall art, present as a gift or use it for reference.

Inspirit Cartographics is a customised mapping service that creates information specific and artistically crafted map products for individuals, businesses and academics. The company offers services including digital maps, prints, wall maps, editing, maps for publishing and others. It is dedicated to reintroducing the human element and aesthetic component into modern day map production. 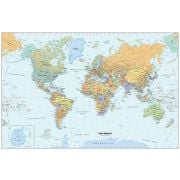 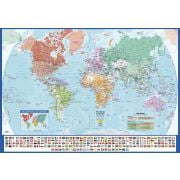