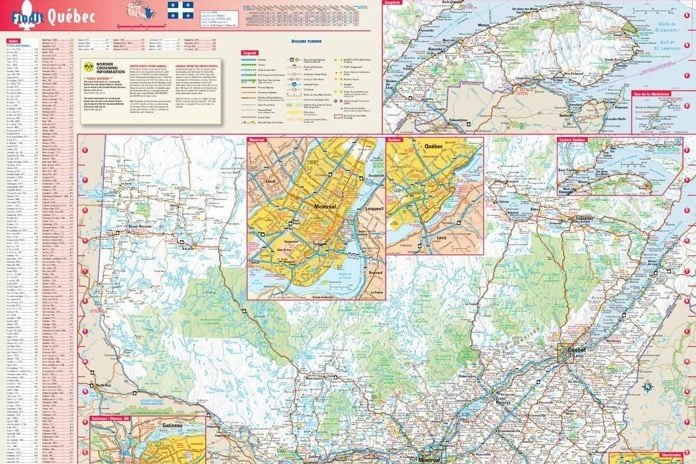 Often regarded as ‘the most beautiful province’, Quebec is unique among North American destinations for its European feel, history, culture, and warmth. It is a favorite tourist destination both nationally and internationally.

Quebec received its name from the aboriginal inhabitants of the province. Their lifestyles and cultures reflected the land on which they lived. The name ‘Quebec’ means, ‘straight, narrows’, referring to the portion of the St. Lawrence River that narrows near Quebec City.

Quebec is one of the first areas of North America to be explored by Europeans. The first permanent and successful French settlement in Quebec was established some 70 years later by a group led by Samuel de Champlain. The colonists at Quebec city established an economy trading good with the Iroquois and Algonquian nations in exchange for furs. From the early 1600s, Quebec would be a major destination for French settlement, as well as a launching point for exploration of other areas of Canada.

In the mid-20th century, Quebec underwent a period of modernization that has become known as the “quiet revolution”. During this time the province shifted from a more traditional agricultural society towards a modern, urban one. This period saw the standard of living in the province improve, with an increased awareness of Quebec’s distinct cultural and linguistic heritage.

Quebec is amongst the thirteen provinces and territories of Canada. Bordered to the west by the province of Ontario and the bodies of water James Bay and Hudson Bay; to the north by Hudson Strait and Ungava Bay; to the east by the Gulf of Saint Lawrence and the province of Newfoundland and Labrador; and to the south by the province of New Brunswick and the U.S states of Maine, New Hampshire, Vermont, and New York. It also shares maritime borders with Nunavut, Prince Edward Island, and Nova Scotia.

Quebec experiences four different seasons throughout the year. The spring, fall and winter season in the province offers a wonderful view of nature and calls for a variety of sports and activities. Summers in Quebec are hot but the season offers many festivals and outdoor activities. With the arrival of fall, leaves change color and create a breathtakingly beautiful landscape. During the winters, Quebec’s extremely low temperatures and heavy rainfalls create an apt atmosphere for skiing, snowboarding, tobogganing, snowmobiling and dogsledding possible.
Spring is relatively cold at times and gradually calls for many environmental changes where nature awakens, trees bloom and the air warms.

Quebec is the second-most populous province of Canada, after Ontario. The province is home to more than 8.2 million people, which accounts for nearly one-quarter of Canada’s total population. Of this total, approximately 3.8 million live in the Montreal area, while the capital of Quebec City is home to over 700,000. While a century ago, a majority of Quebeckers lived in rural areas, whereas only 80% of the province’s residents lived in urban areas.

Around 50,000 Immigrants visit Quebec every year and contribute to growing province’s economy and its multicultural character which is expected to grow even more in the future.

Quebec’s economy is highly industrialized and diversified. It has an advanced manufacturing sector that produces a variety of products for export. Montreal, which is known as the capital province of commerce, has developed competitive industries in space and aeronautics, pharmaceuticals, telecommunications, energy, transportation, and finance. It is also known for its software startups and the city follows Vancouver as a major movie production center.

The province is also rich in natural resources and produces more than a third of Canada’s pulp and paper products and a large percentage of its soft lumber. Quebec’s abundant hydroelectric generating capacity contributes to selling large quantities of hydro-electricity to neighboring provinces. There is also a considerable amount of revenue generated in the agriculture discipline.

All these industries have contributed to help Quebec become an economically influential province within Canada, second only to Ontario in economic output.

Quebec is a vibrant multicultural province and is recognized as the ‘Europe of North America’. Its culture is a symbol of a distinctive perspective, it blends its historic roots with its aboriginal heritage and contribution of recent immigrants as well as receiving a strong influence from English-speaking North America.

Famous for its vast forestlands, rolling hills, and countless waterways, Quebec has approximately 1 million lakes, giving it more fresh water than any other province. Quebec City, which is the province’s political and administrative capital, houses some of the well-preserved historical sites in North America and is recognized as a rich world heritage site by UNESCO.

The Canadian province plays a crucial role in attracting visitors from throughout Canada and across the world. One can find arts and cuisine, and witness cultural events that are unparalleled to anywhere else in the world. Known for their festive spirit and taste for celebration, there are around 400 festivals held every year in Quebec.

French is the official language of the province, Quebec. Moreover, it is the only province to have a predominantly French-speaking population. Though a considerable number of Quebec residents still consider themselves to be bilingual in French and English. 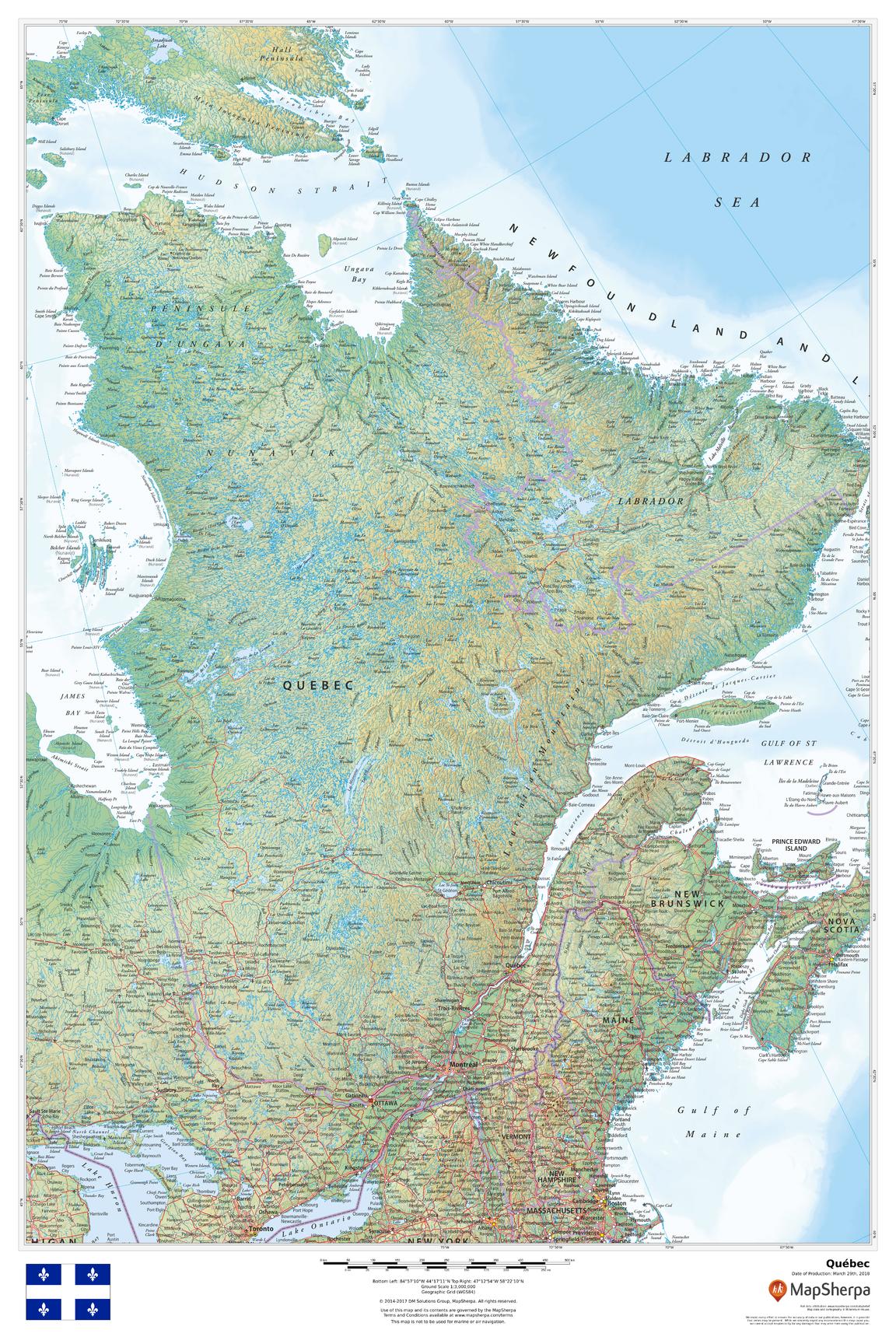 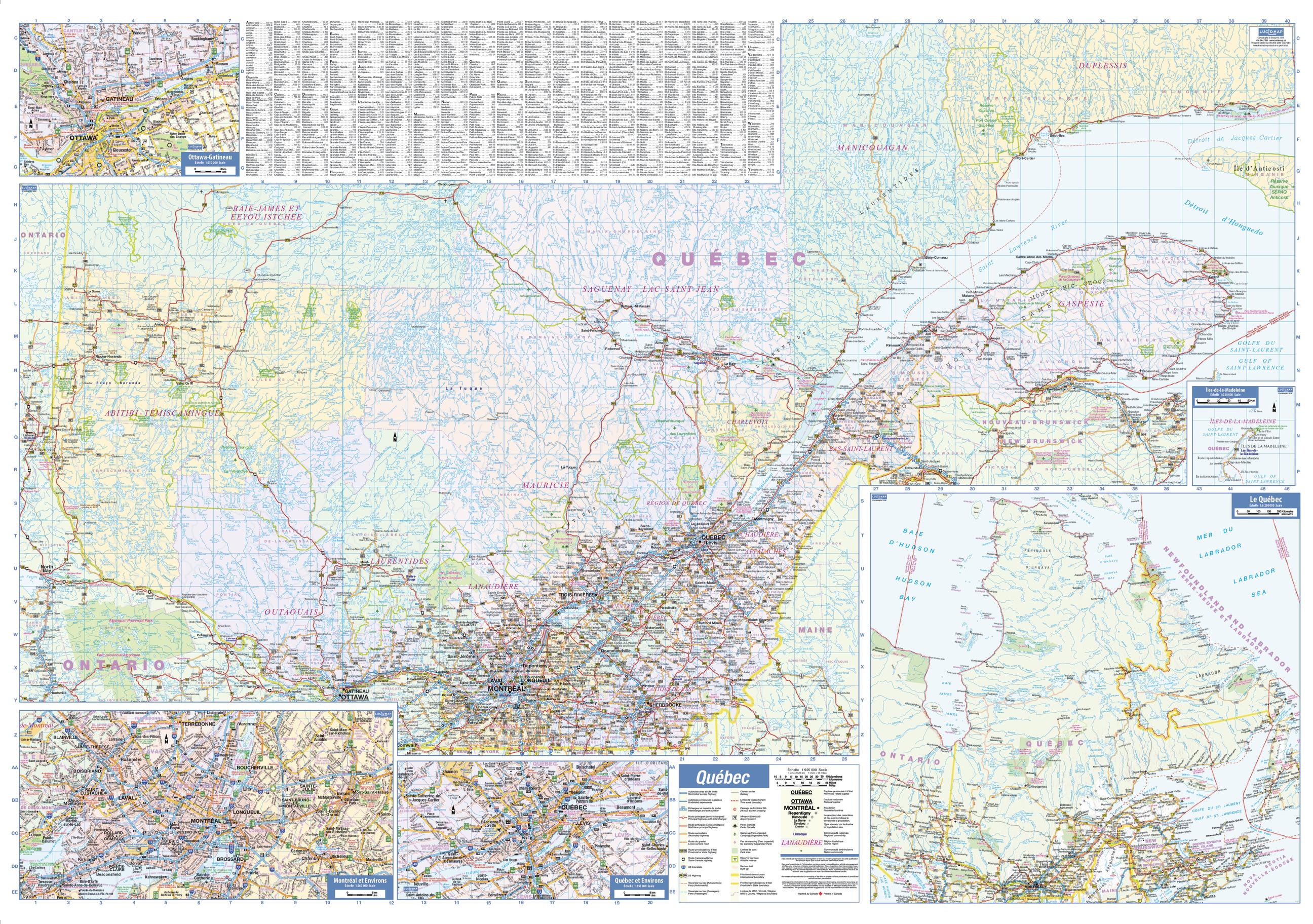