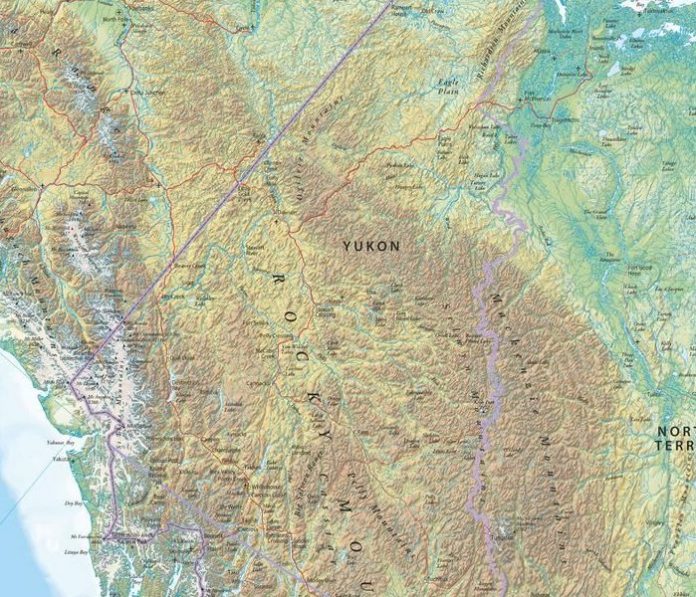 The territory is named after the Yukon River, the longest river in Yukon. It was populated by First Nations people, and the area escaped glaciation. Archaeological sites in Yukon are significant to prove some of the earliest settlements were of human occupation in North America. These sites safeguard the history of the first people and the earliest First Nations of the Yukon.

Geographically, Yukon is the smallest and westernmost of Canada’s three federal territories. Whitehorse is the territorial capital and Yukon’s only city. The territory was split from the Northwest Territories in 1898 and was named the Yukon Territory. The sparsely populated territory abounds with natural scenic beauty, with snowmelt lakes and perennial white-capped mountains, including many of Canada’s highest mountains.

Yukon’s historical major industry was mining (lead, zinc, silver, gold, asbestos, and copper). Manufacturing, including furniture, clothing, and handicrafts, follows in importance, along with hydroelectricity. Today, its government sector is by far the biggest employer in the territory that directly employs approximately 5,000 out of a labor force of 12,500, on a population of 36,500.

The territory is about the shape of a right triangle, bordering the US state of Alaska to the west, the Northwest Territories to the east and British Columbia to the south. Yukon covers an area of 482,443 km2, of which 474,391 km2 is land and 8,052 km2 is water. Surrounded by the 60th parallel of latitude on the south, 141 ° west longitude. Its ragged eastern boundary mostly follows the divide between the Yukon River Basin and the Mackenzie River watershed to the east in the Mackenzie mountains.

Most of Yukon has a subarctic climate, characterized by long cold winters and brief warm summers. The Arctic Ocean coast has a tundra climate. The average winter temperature in the Yukon is mild by Canadian arctic standards. There is no other place in North America that gets as cold as the Yukon during extreme cold snaps. Its extreme heat tends to occur in June and even May.

As per the 2016 census, Yukon population was counted at 35, 874, which was an increase of 5.8% from 2011. The Canadian territory has 0.10% of the Canadian population. Immigration to the region resulted in counting a total of 3,010 immigrants and most commonly reported countries of birth for these immigrants were: United States, United Kingdom, Germany, Philippines, Switzerland, Netherlands, Vietnam, China, France, India, and Hungary.

The ‘Aboriginal identity population’ forms a substantial minority, accounting for about 25 percent.

Yukon’s culture is composed of the amalgam of ethnic groups, languages, music, popular media, events and festivals. It has ‘aboriginal identity population’ that makes up a substantial minority, accounting for about 25 percent. Language preference in the region also impacts the cultural atmosphere and English is the primary language spoken in the territory.

Folk music is popular in the region and it has, by far the strongest cultural and tourism background, which inspired contemporary writers at one time and still continues to inspire films and games.

Yukon’s tourism heavily relies on its natural environment, and there are many activities including hunting, angling, canoeing, hiking, skiing, snowboarding, ice climbing and dog sledding. The territory’s festivals and sporting events include the Adäka Cultural Festival, Yukon International Storytelling Festival, and the Yukon Sourdough Rendezvous. 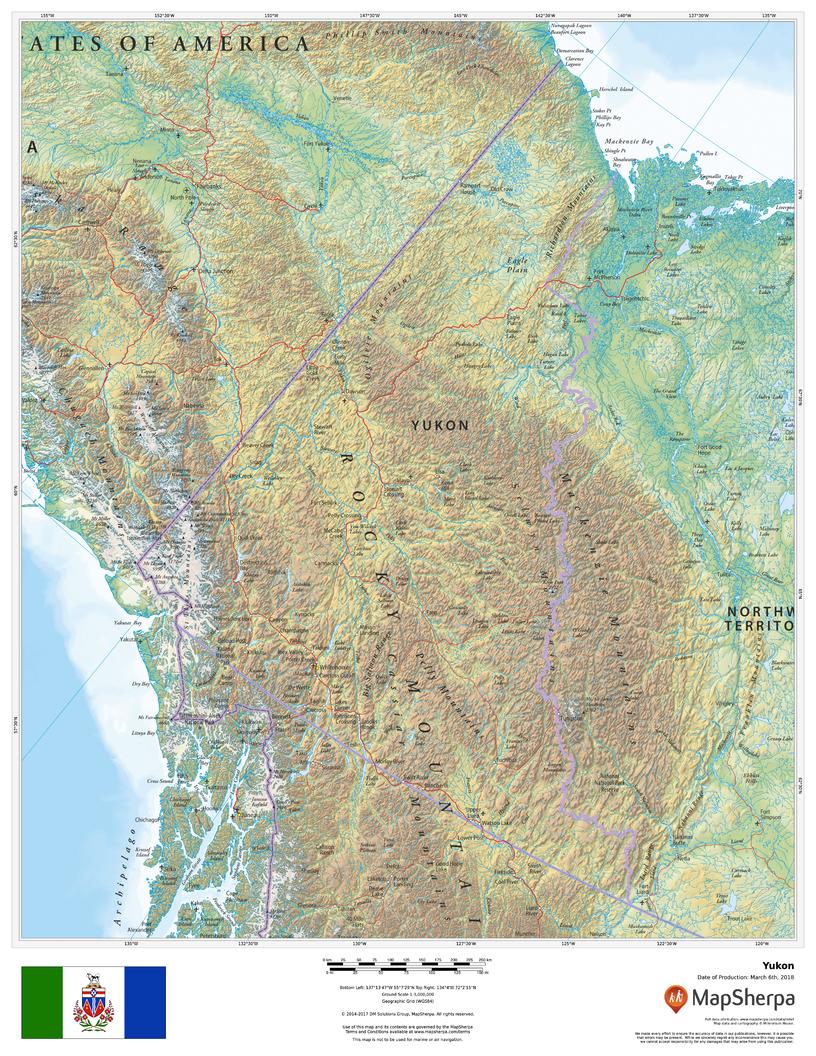 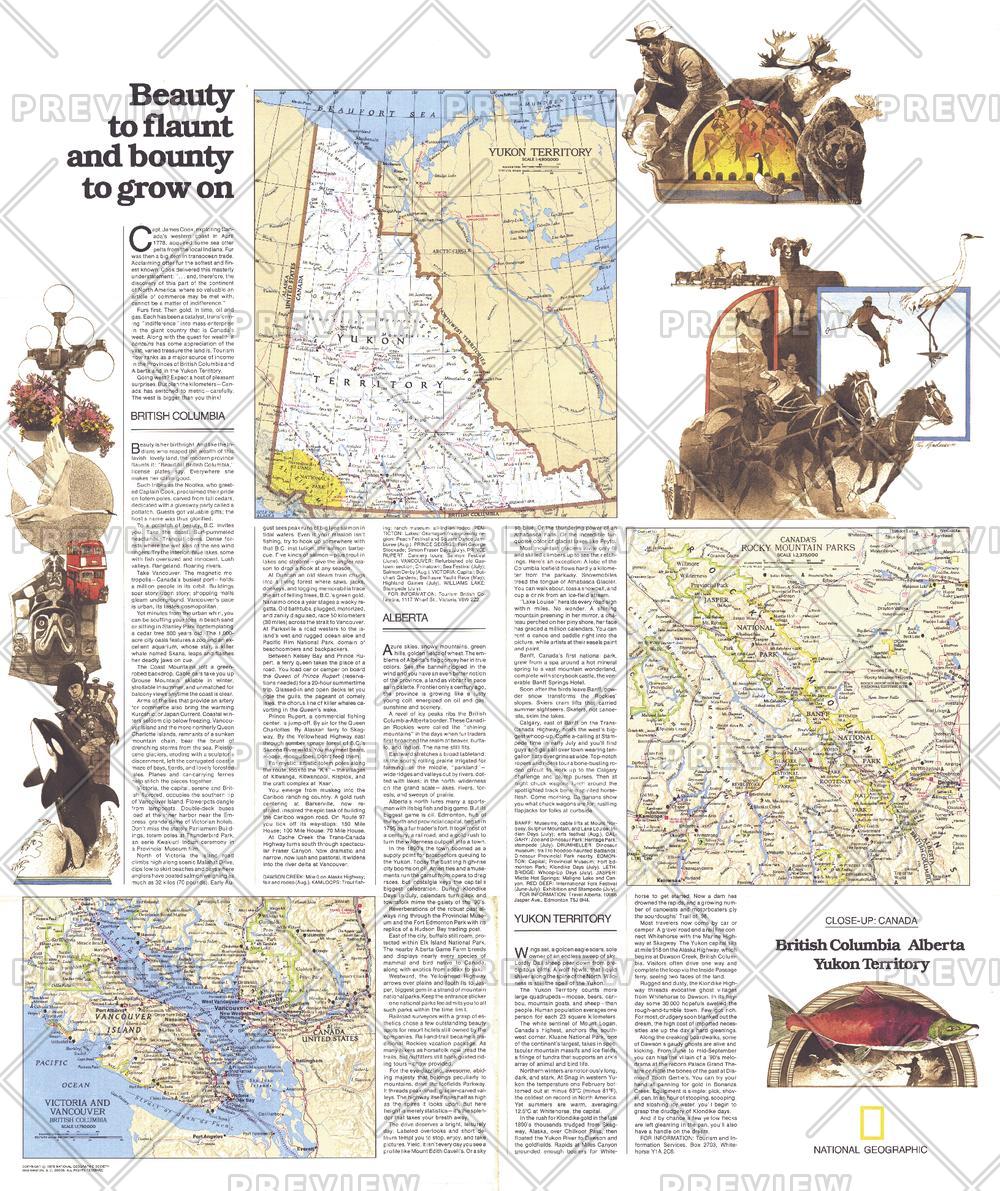