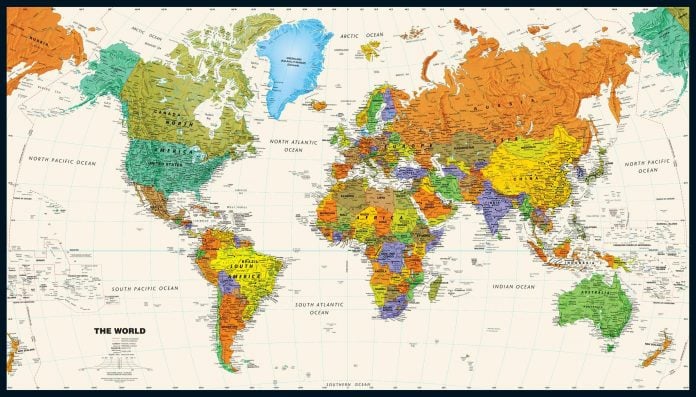 It is a known fact that people hold different visions of visualizing the world. Some conceptualize through pictures, maps, and globes while others contemplate through satellite imagery, hand-drawn creations or clay tablets.

To help you get a better understanding of the various forms that world maps take, we’ve outlined different categories below into types where they depict everything from exploration and war period maps to areas of religious beliefs and shipping routes.